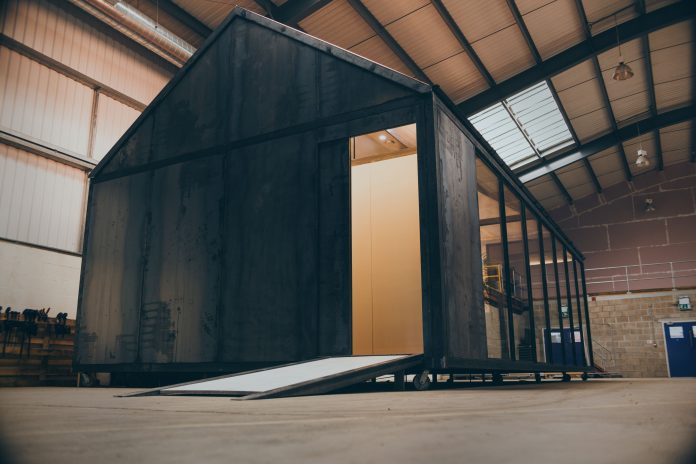 Our nation lags a long way behind the world when it comes to self-build homes – but modular housebuilding could be the key to changing this situation.

In England, only 7% of homes are self-built, compared to 40% in Japan, 60% in Germany and the United States, and a massive 80% in Austria. But the country’s low adoption rate masks a desire among Britons to put up their own home, with a recent poll finding that more than half of us would consider self-building.

Modern Methods of Construction (MMC) could be the starting gun that fires the country on the race towards a self-build boom.

The UK is permanently suffering from a housing crisis due to the lack of homes being built every year. Large developers are not building enough homes, and big firms have a perverse incentive to land-bank potential sites as they know that their value will rise as house prices shoot up year on year.

The Government has attempted to diversify the mix of homes being built, but its plan to double the number of self-built homes by 2020 came and went with not so much of a whisper.

The Right to Build policy gave self-build enthusiasts great hope when it was introduced in 2016. The scheme was intended to force councils to find a plot of land for prospective self-builders who registered with them within three years.

But many councils have been accused of ‘sabotaging the legislation’ by introducing fees of up to £725 for residents to stay on the register.

Could modular housebuilding hold the key for self-build enthusiasts?

When you add in the labyrinthine planning system, and the complexity of the building process, it’s not hard to understand why self-build numbers are so low.

That’s why so many companies are hopeful that modular housebuilding offers a solution to the problem.

People wanting to build their own home have always been deterred by the fear of the unknown.

Traditional building projects are renowned for over-running on time, budget and cost, which puts off self-builders with finances that are inflexible.

Modern Methods of Construction (MMC) means that houses can be put up quickly – avoiding the situation where lorries are blocking your neighbour’s drive for weeks on end.

Modular builders like Built & Spaces can quote for a project down to the exact number of nuts and bolts required, and – more importantly – deliver the house for the agreed price.

While, traditional builders are at the mercy of the wind and the rain, plus labour shortages can bring a project grinding to a halt.

With Modern Methods of Construction, it’s like buying a house off the shelf, customising it how you want, and having it put up for you without mess, fuss or soaring costs.

Whereas traditional developments can take as long as 18 months to bear fruit, modular housebuilders can put up a home within ten weeks.

Some firms use component-led construction methods, which let them ‘bolt together’ a house from standard elements that require no extra machining.

Integrated design software can streamline the design-and-build process by automatically creating an inventory of all the parts required, down to the individual nuts and bolts.

The industry traditionally works by providing cost estimates and adding mark-ups, whereas MMC firms that know the cost of every component can give their customers a fixed and unchanging price.

On-site disruption can be hugely problematic for traditional builders, with the weather, deliveries and labour problems having the potential to impede development.

Modular systems reduce the amount of building required on-site, as assembling the frame and wall panels takes a fraction of the time needed by traditional construction methods.

All kinds of dwellings and office space can be created using the same software and construction methods, giving huge flexibility.

Labour shortages are a major problem for the industry, which usually sources workers for any job from the local area. This can be a problem when the skills available in the vicinity do not match what is required.

Many modular housebuilders use suppliers from across the country, letting firms work with a wide base of talent, and allowing multiple parts of projects to be worked on simultaneously.

Too many of the big developers build identikit houses that serve the most profitable segments of the markets, rather than erecting the homes that the country needs most.

Modular housebuilders reverse that tendency by only building the homes that customers want.

Modern methods of construction also have huge environmental benefits, dramatically reducing the amount of waste created during manufacture and building.

While a one-bedroom new-build house can produce 6.5 tonnes of waste on average, the equivalent property produced by Built & Spaces creates just 65kg of waste.

Many customers of traditional developers have moved into new-build homes to realise that their dream house has been completed to a shoddy standard, with paint watered-down and cheap plaster-board walls that can’t support a picture hook.

There are huge numbers of potential self-builders out there, waiting for the moment to take the plunge and create their own home.

This is the year of the self-build. 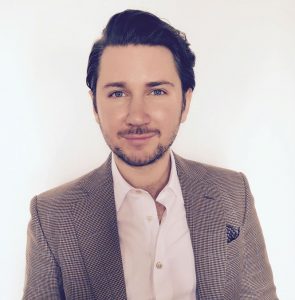 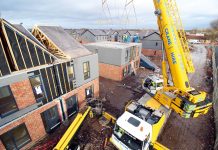 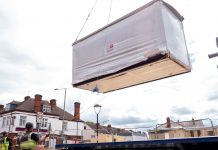