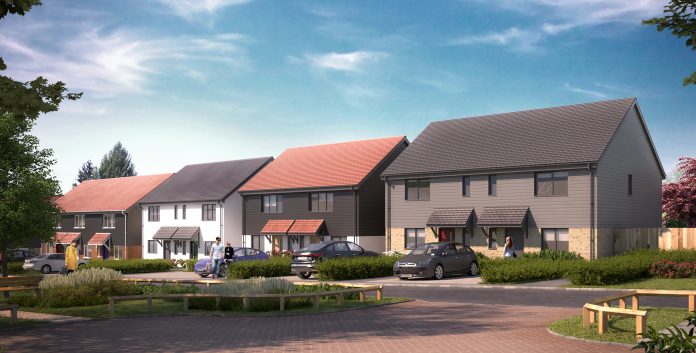 Etopia Homes, backed by the Reuben Brothers, has become the UK’s first developer to commit to achieving an EDGE Zero Carbon certification

Launched under the UN Secretary General’s Zero Carbon for All Initiative and backed by the UK Government, the certification recognises homes that achieve a 100% reduction in operational emissions using low-carbon technologies such as air source heat pumps and sourcing power from renewable energy.

The EDGE Zero Carbon certification has only been awarded to three other developments in the world, all of which were office buildings overseas.

As a signatory of the UN Climate Neutral Now initiative, Etopia Group have calculated and disclosed the current carbon footprint of the company, including international air travel, and show a clear pathway to reducing it year on year.

The EDGE certification process is taking place at Etopia Homes’ development in Wilburton, Cambridgeshire. Branded Juniper Place, the scheme is delivering 30 ‘zero-carbon’ homes on the site in Cambridge, 21 of which will be for private sale and 9 for affordable.

As part of the project, Etopia Homes will install sensors on each floor of the 30 homes. The technology will collect data on the energy usage of each home and help residents automatically optimise performance.

For example, if a home is using more heat than required, the technology will automatically adjust heating levels to ensure that energy isn’t being wasted.

Etopia Homes’ commitment to achieving the EDGE Zero Carbon certification is the first step in a three-part process.

The commitment will require Etopia Homes to:

Joseph Daniels, CEO and Founder of Etopia Group, said: “The UK is in the midst of a dual crisis: climate change and a shortage of homes.

“Our commitment to achieving the EDGE Zero Carbon certification at Juniper Place is just the beginning of our journey to revolutionising the delivery of green homes across the UK.

“Our data-led, technology-driven approach will ensure that we’re able to meet the certification’s stringent criteria, optimise our methods of delivering zero-carbon homes, and actively offer a ready-to-go solution to the UK’s climate change and housing crises.”

Eleni Polychroniadou, commercial director at Sintali, the body responsible for certifying buildings to the EDGE Zero Carbon standard, added: “Project Etopia has taken a position of leadership in the UK market as the first residential developer to commit to EDGE Zero Carbon certification.

“There is an urgent need for green housing in the UK, and the world as a whole. By committing to certifying homes through an internationally-recognised green building standard, Project Etopia are encapsulating the vision that every home on this planet can be green, and delivering it in a quantifiable and verifiable way.

“We look forward to working with Project Etopia and hope this is the first of many certified net zero homes in the UK.” 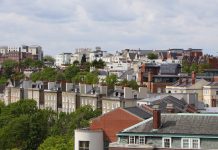 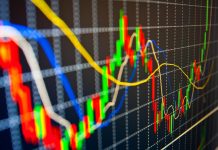 ADEPT: Why we need a radical new housing policy 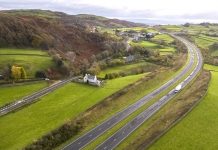 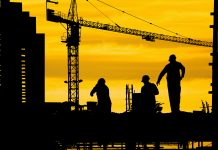 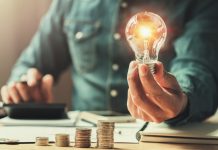 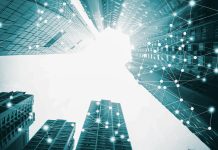 Partnership to explore 5G’s potential in property and infrastructure sectors 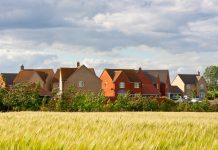 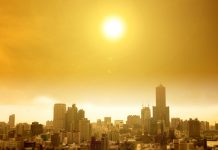 Feeling the heat: How prepared are our buildings for a changing climate? 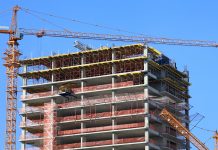 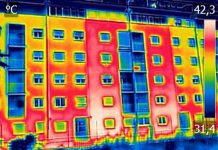 Weather obsession could be key to cooling down buildings