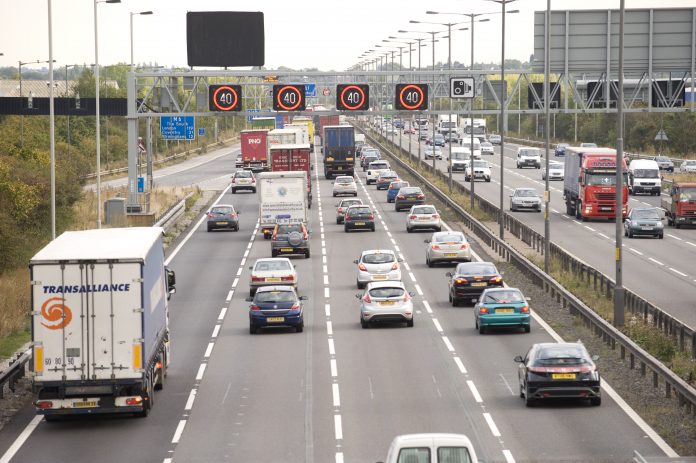 Amey Consulting’s first project ‘Dynamic air quality management’ aims to improve air quality by dynamically changing the speed limit on smart motorways. As part of the project, speed limits can be introduced when poor air quality is predicted, as opposed to pre-defined time periods, allowing motorways to run at the national speed limit for longer.

The award is part of a £20m competition from Highways England seeking to unlock ideas that will revolutionise roads and driving.

Predictions will be gathered from a dense network of real-time air quality sensors, which will be installed in local communities to monitor for harmful pollutants such as nitrogen dioxide (NO2).

This project will employ a technique known as Green Light Optimised Speed Advisory (GLOSA), which informs drivers when traffic lights will change, recommending a speed to approach the signals without needing to stop.

Mike Wilson, Highways England’s executive director for safety, engineering and standards, said: “We are delighted to be able to offer this funding to support ideas around connected vehicles and infrastructure, improved safety, design and construction that reduces cost and delivers more predictable journey times – and to improve air quality.

“The competitions opened the door for companies to submit some great entries to us – it was challenging to narrow it down to the final few. We think competitions have been a great success, which we will consider repeating in the future.”

Alex Gilbert, managing director, Amey Consulting said: “As the UK’s road networks accommodate growing numbers of users each year, we have an increasing responsibility to protect local communities from harmful emissions and support a healthier environment. Investment in smart infrastructure is essential for this to happen and we are delighted to have secured funding for both projects.”

The competition was facilitated by Innovate UK, as a small business research initiative and comes only a few weeks after AmeyVTOL won funding from Innovate UK. This dynamic project is working with Network Rail to collect real-time data from railway infrastructure using long-range hybrid drones. 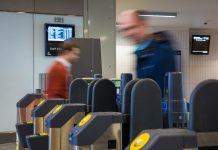 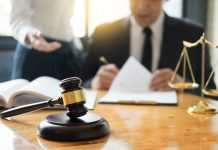 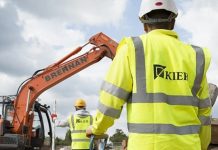 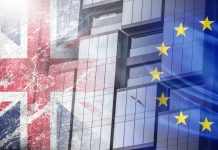 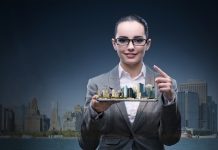 Assessing the planning system landscape in 2020 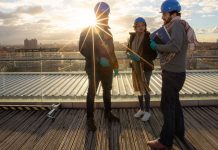 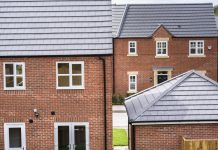