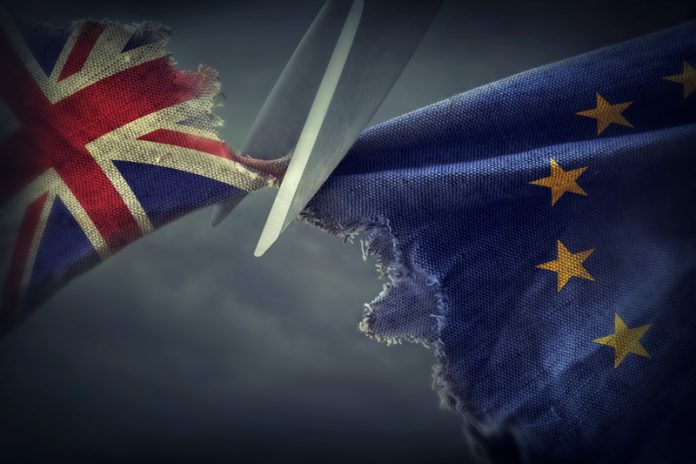 This week, parliament has voted to ban the UK from upping taxes for the EU unless the EU decides to collect tax from the UK.

What does this mean for the UK?

If the UK and EU do not decide on a mutually benefiting customs arrangement, then the UK could be forced to pay increased VAT for imports and will have to pay the amount upfront before any goods including highly sought-after timber, leave EU ports.

Foreseeing the implications this could bring, The Builders Merchants Federation has warned the construction industry of increased costs and prices, implications for cash flow and detrimental effects that these impacts will bring to the UK housing market which heavily relies on EU imports of timber, bricks and paint.

A whopping 60% of timber used in the UK comes from EU countries such as Sweden, Finland and Latvia and carries an additional cost of £1 billion. For bricks imported from Belgium and Holland, post-Brexit costs could equate to more than £160 million, and paint sent from across the EU is expected to add on costs of £80 million post-Brexit.

The organisation is the voice for the building materials distribution sector and projects the views and issues facing professionals in the industry to a wide audience around the world.