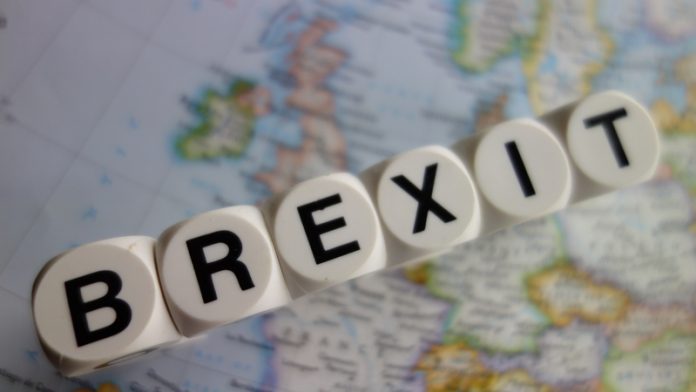 As a result of Brexit, there is a lack of skilled foreign workers in the UK, causing insurers to increase the price of premiums.

Research from ConstructionInsure.co.uk claims that high stamp duty rates and house prices have made home improvements more appealing to homeowners than ever before as record numbers of Britons choose to extend their current homes rather than move to a new house.

With over 120,000 EU migrants working in the UK construction sector, many in skilled positions, experts have warned that the building industry is bracing itself for if and when those workers decide to leave the country post Brexit.

Now, a Leading insurance expert has warned that building firms could also be at risk when forced to pay significantly higher premiums once Brexit is in full swing.

Mark Herbert of ConstructionInsure.co.uk says the loss of thousands of skilled workers from the industry will increase risks for construction firms, leading to an inevitable increase in insurance costs.

Ultimately, the costs are likely to be passed onto consumers while builders search to plug skills gaps.

“There are more than a quarter of a million migrants employed in UK construction and just under half of these, around 120,000, are from EU countries.

“Many of these EU workers are employed in highly skilled roles and many in the industry are bracing themselves for the possibility of a huge skills gap if these professionals decide, or are compelled, to quit Britain following Brexit.

“What many in the industry fail to realise though is that such an event would also have huge ramifications for their insurance costs as providers’ factor in the increased risks such a skills gap would present.

“This is likely to lead to a significant increase in the premiums construction companies must pay to protect their work. It’s a cost which many may have failed to factor into their Brexit planning yet it could increase the burden considerably.

“These increased costs will ultimately have to be met by consumers although some firms may find it difficult to cover the costs of both increased insurance policies and recruit and train new workers at the same time.

“In some cases, it could even lead to construction sector firms going out of business if they struggle to meet the increased costs.”