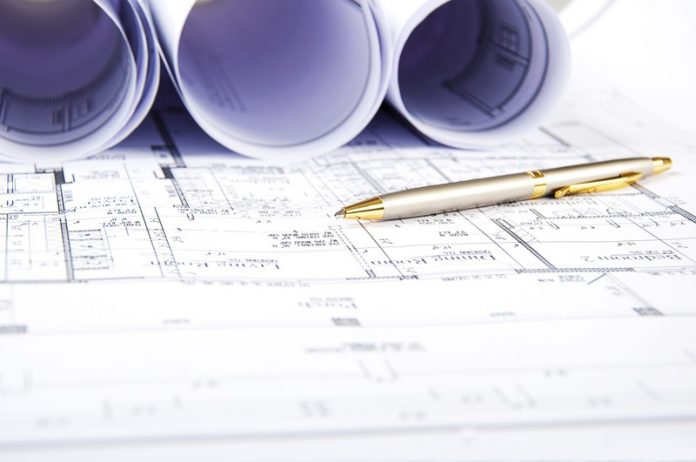 Government Ministers confirmed their support for the continuation of CITB and set out clear strategic actions which aim to benefit the industry.

Build UK particularly supported the actions for CITB to:

Build UK suggests that these outcomes demonstrate Government has listened to industry and reflect their feedback to the Review earlier this year.

They also welcomed Government’s commitment to provide clear policy expectations for CITB and commitment to allow it to implement reform without further Government reviews during the next Levy order period. Ensuring CITB is part of discussions relating to any future construction sector deal will also enable industry to collaborate effectively and plan for current skills needs and those which may form part of future Government policy.

CITB has already demonstrated it is able to respond to change and has begun its process of reform by issuing Future Vision – CITB 2020. Build UK has committed to its members that it will hold CITB to account over its full reform plan which it is expected to issue in November.

“Build UK members have told us, loud and clear, that they support a reformed CITB. The outcome of the Government’s ITB Review enables CITB to publish its plan to deliver those reforms and demonstrate to industry that it can meet employers’ skills needs now and in the future. However, the industry must accept that it has a major role to play and for CITB to be successful we must all step up, support and participate in what is anticipated to be a substantial programme of change.”