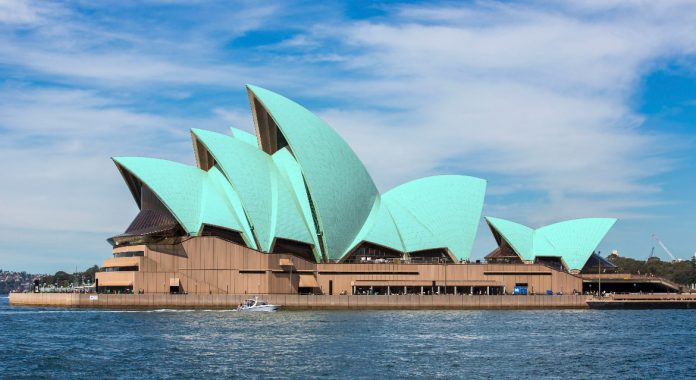 Using toner powder recovered from old printer cartridges, a team from the University’s School of Science and Engineering say they are able to replicate colours within cement pastes and concretes.

Dr Moray Newlands said: “Toner powder is incredibly fine, but cannot be recycled into new cartridges as it becomes contaminated and changes size once it is involved in the printing process.

“Around 10% of toner remains in a cartridge at the end of its life, so we’ve been looking at ways in which we can utilise it and prevent it being sent to landfill.”

Mixing cyan, yellow, magenta and black recovered toner powder (RTP), researchers found that it was possible to produce a range of colours within concrete and cement without affecting the integrity of the finished substance.

Tests revealed the coloured products to be resilient in both dry and wet environments, while the colouring also proved resistant to ultraviolet light, allowing it to retain its hue over time.

While there are coloured concretes on the market, the palette range is limited by production methods and the excessive cost of producing more distinctive colours, such as blue, which requires the use of cobalt.

However, the Dundee team believe that mass production using RTP would cost significantly less and allow a far greater range of tints to be manufactured.

Dr Newlands and his team are now working with industry to determine the viability of taking the concept to market.

“We’ve got a project underway to look into the feasibility of using this in precast concrete blocks.

“One manufacturer that we’re working with is producing samples which we will test further to see how they resist water and how strong they are. As engineers, the main thing we’re concerned with is ensuring that the properties of the concrete remain similar or are improved by adding colour to it. If that is the case then architects will be able to use it as they wish.

“We have just welcomed the opening of V&A Dundee, a building that has already achieved iconic status and is clad in pre-cast concrete panels. However, our research means that in future, architects could add colour to such striking structures,” he added.