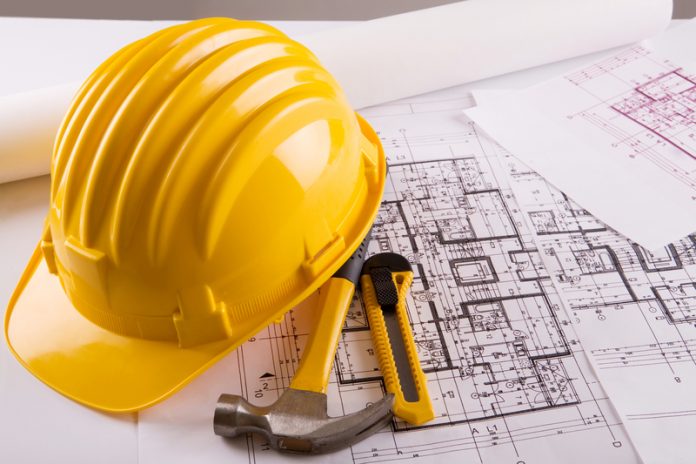 Martin Baker, the director of construction company C.J.M Tiling Limited based in Cradley Heath in the West Midlands, has been disqualified for seven years after failing to declare all the company’s sales income

In 2016, HMRC made unannounced visits to the company and identified that the company had under-declared VAT liabilities by failing to disclose all its sales.

An investigation discovered an additional bank account in which sales income was deposited. HMRC raised an officer’s assessment for additional VAT liabilities of £205,262 for the period June 2012 to December 2015, as well as applying civil penalties of £90,146 to the company.

Commenting on the disqualification, Jane Knight, deputy head of insolvency investigations for the Insolvency Service, said:

“Under-declaration of the VAT due by a company deprives the exchequer of the monies needed to provide public services.

“In co-operation with HMRC, the Insolvency Service will not hesitate to investigate such misconduct with disqualification as a director the likely outcome.”

On 26th January 2017, CJMT entered liquidation owing £469,673 to creditors, including £344,221 for VAT. The company’s liquidation prompted the Insolvency Service to carry out its own investigations, leading to Martin Baker’s disqualification.

Martin Baker admitted that he failed to ensure the company declared its true VAT liabilities to HMRC between June 2012 to December 2015.

Martin Baker further admitted that a second company bank account was not disclosed to HMRC. This resulted in under-declarations of VAT due.

On 21 May 2018, the Secretary of State for Business, Energy & Industrial Strategy accepted a disqualification undertaking from, Martin Baker, effective from 11 June 2018, which will last for 7 years.