Construction contracts hit £5.5bn in January, an 18.5% increase on the previous month, as the fog of Brexit and General Election uncertainty lifts

The value of all construction contracts awarded in January 2020 was £5.5bn based on a three-month rolling average. This is 2.1% ahead of January 2019.

In January the number of construction contract awards was 893 which is an increase of 95.4% in December 2019, according to the latest edition of the ‘Economic & Construction Market Review’ from Barbour ABI.

Regional analysis indicates that London maintained its leading position, accounting for 32.5% of all construction contract awards. With a share of 26.6%, Yorkshire & Humber was the second largest region in January. The two leading regions accounted for 59.1% of all awards this month.

Remaining regions all attracted significantly smaller individual share (all under 10%) with Scotland and the East of England vying for third place with a respective share of 6.5% and 6.4% of construction contract awards.

Commenting on the figures, Tom Hall, chief economist at Barbour ABI and AMA Research, said: “January’s strong contracts awards data suggests construction industry activity may be starting to respond after a clear general election result and the UK’s exit from the EU finally occurring, even if it is largely symbolic at this early stage.

“Whether the fog of uncertainty descends again as the upcoming UK-EU talks commence remains to be seen. Positive signs, such as the approval of HS2, indicate growth for the sector but at the moment it is too soon to tell whether January’s increase will convert into a sustained boom for the industry.” 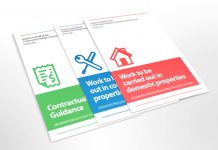 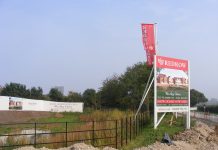 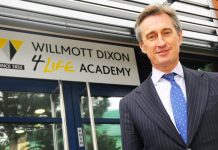 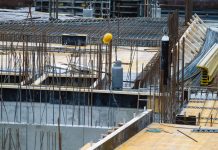