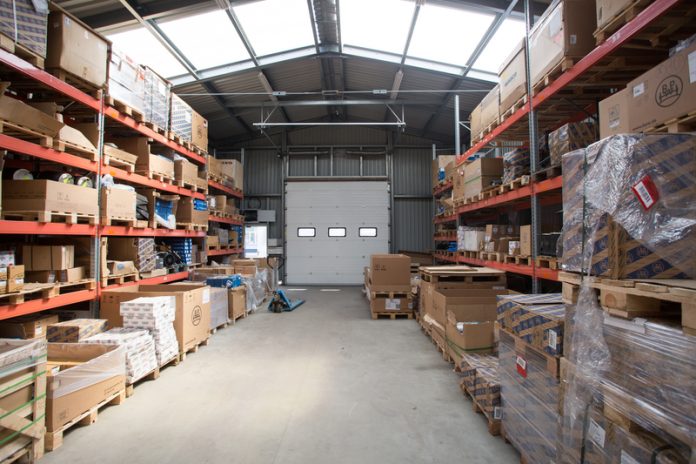 The UK’s £56.5bn construction product manufacturing industry is expected to slow in 2018 following a drop in activity towards the end of 2017

The Construction Products Association’s State of Trade Survey pointed to rising inflation, weaker economic growth and continuing uncertainty over the UK’s post-Brexit deal as the key factors behind the slowdown.

A balance of 6% of heavy side manufacturers, covering steel, bricks, timber and concrete, reported a decrease in product sales in Q4, compared with a balance of 10% reporting a rise in Q3. This was the first negative balance since the first three months of 2013.

However, half of light side manufacturers, covering non-structural and finishing products such as insulation, boilers, glass and lighting, reported higher sales in Q4.

Rebecca Larkin, CPA senior economist, said: “The survey echoes other industry data that has shown the prolonged period of growth in construction activity since 2013 started to lose pace in the closing months of 2017. Of note are the signals of a leaner 2018 with heavy side expectations for sales growth at their lowest in five years, reflecting a backdrop of a slower economy, Brexit uncertainty and falling new orders in key sectors such as commercial offices.

“As well as weaker market conditions, it appears as though a further rise in costs will strengthen the headwinds facing industry. In Q4, 87% of heavy side firms and 91% of light side firms reported a rise in raw materials costs, while on the energy-intensive heavy side, fuel and energy costs were reported higher for 93% of firms. This illustrates the lagged pass-through of the 2016 Sterling depreciation and rising global commodity prices into input cost inflation that is still to filter down the construction supply chain. Three-quarters of product manufacturers expect inflationary pressures to linger into 2018.” 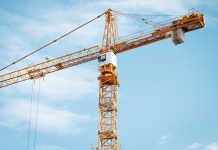 Construction technology in an evolving world 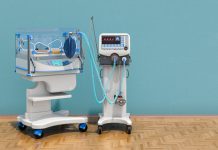 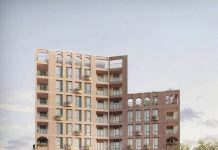 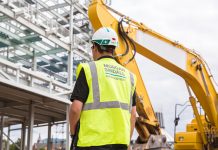 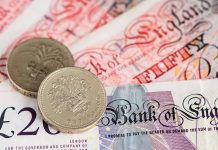 Cash advances could give contractors a much-needed lifeline 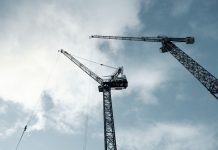 A guide to construction in times of Covid-19 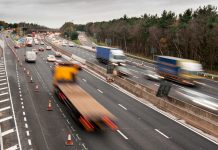 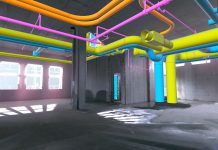 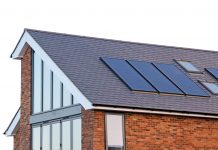