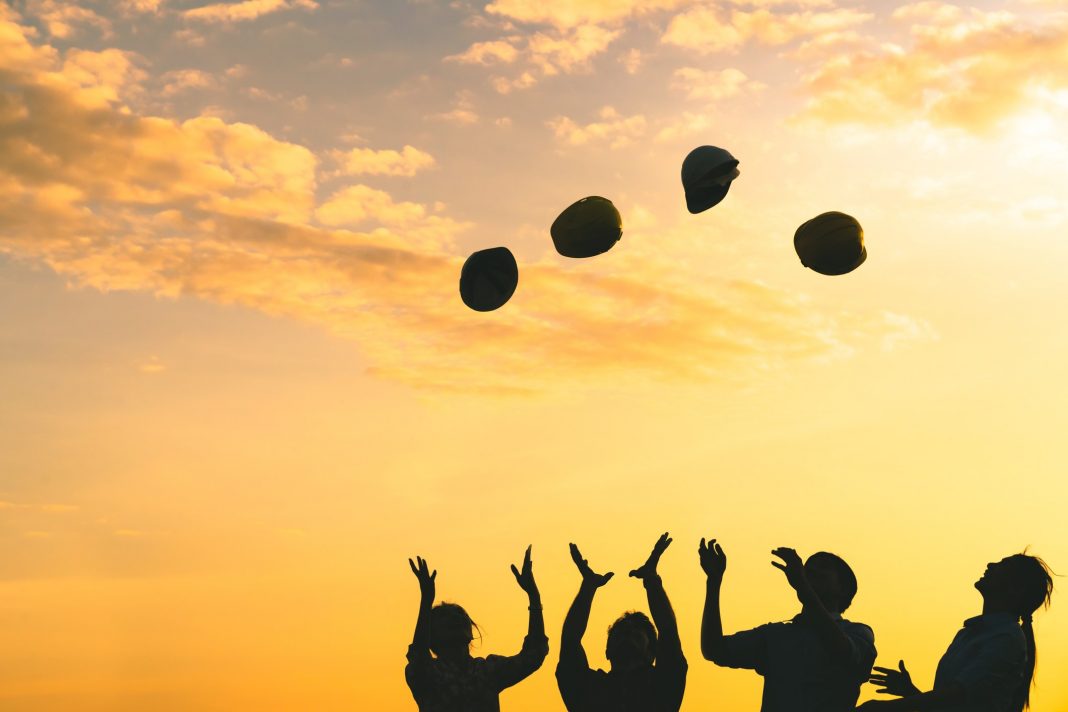 Despite Brexit woes, construction SME workloads continued to rise in Q2 2018, according to the Federation of Master Builders’ (FMB) State of Trade Survey

Key results from the FMB’s latest State of Trade Survey, which is the only quarterly assessment of the UK-wide SME construction sector, include:

Commenting on the survey results, Brian Berry, Chief Executive of the FMB, said:  “The second quarter of 2018 proved to be a positive one for the UK’s builders. Our latest research shows that firms enjoyed stronger growth in workloads than they did in the first three months of this year.

“Pleasingly, the construction SME sector has now enjoyed more than five years of consecutive growth. Furthermore, employment rose at a faster pace in the second three months of 2018 than it did in the first three months. Looking ahead, despite growing political uncertainty and Brexit now less than a year away, construction SMEs remain positive. Businesses are optimistic with nearly half of firms predicting rising activity levels over the next three months.”

Berry concluded: “Despite this optimism, the sector should not be too complacent because strong headwinds remain in place. The sector is still contending with rising skills shortages. The latest evidence reveals that nearly all of the key occupations have become harder to recruit in the second quarter of this year compared to the previous three months. Bricklayers continue to be the hardest to recruit with nearly two-thirds of firms struggling to hire them, and carpenters not far behind. Without guaranteed access to skilled EU workers, there is a real possibility that skills shortages will further intensify.

“Skills shortages are also the leading cause of rising wages. This, coupled with the fact that margins continue to be squeezed by significant material price increases, should add a cautionary note to these otherwise encouraging findings.

“While we wait to hear what the post-Brexit immigration system will look like, we are hoping that the Government will listen to the needs of the sector. The construction industry is a cornerstone of the UK economy, so it’s in all of our interests to do what we can to support its small firms.”