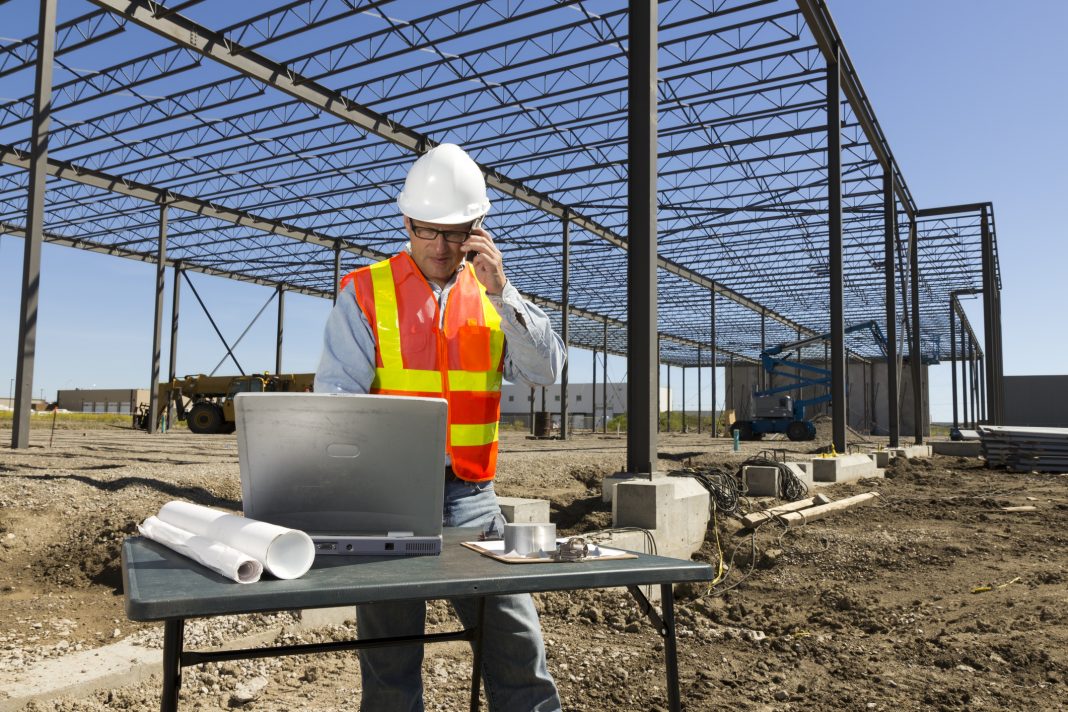 In my last article, I discussed why construction businesses are increasingly turning to 4G Wide Area Network (WAN) solutions to achieve ‘always on’ network connectivity for temporary project sites. In this article, we will look at a practical application of this, examining how industrial service provider Bilfinger uses 4G WAN solutions to bring its short-term maintenance projects online quickly and without the need for expensive cable installation.

Fast, reliable internet connectivity is an essential part of any business environment today, regardless of whether it’s a modern office or temporary command centre at a remote site. As a leading global provider of maintenance, modifications and operations for customers in the industrial sector, Bilfinger regularly has to deal with both such environments. Project teams working on-site must be able to liaise closely with co-workers back at head office and vice versa, often needing to share large data files between locations quickly to get the job done.

Typically, on-site command centres are located in open-air locations, such as a car park, where there’s no access to existing ethernet cables. Furthermore, with very little time between contracts being awarded and projects starting, it’s both logistically impossible and cost prohibitive to lay dedicated cabling each time.

A great example is a contract the company won in autumn 2015 to fix and upgrade a broken boiler at a power plant near Frankfurt, Germany. Every day the boiler remained out of service was costing the plant thousands of euros, so the lead time was just 30 days between contract win and project commencement. The company decided a 4G WAN solution was the best way to get the project up and running quickly, without the need for any additional infrastructure to be in place. 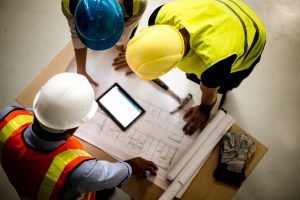 For the power plant boiler upgrade project, the biggest challenge was the significant data volumes that needed to be sent back and forth between employees on-site and those back at head office. In addition to construction files and database-driven enterprise applications, centralised governance rules for updates also apply to Bilfinger employees’ computers, pushing daily data volumes even higher.

To cope with the level of demand, the company used SIM cards that permit up to 50GB of data per month, the maximum offered by most carriers. However, even with 50GB, employees were regularly running up against their data limits just 15-18 days into the month. To combat this, the company initially used two routers, each with a SIM card. As soon as the maximum data volume of a SIM card was reached, the employees on-site exchanged the routers. However, this system quickly proved problematic, with the monthly router exchange regularly causing power failures and data loss.

Bilfinger explained the issues to Vodafone, which recommended switching to a new 4G WAN router with the capability to seamlessly change from one SIM card to another. Doing so meant the on-site team didn’t have to manually deal with multiple devices or risk power failures – known as load balancing or SIM card failover. The router also contained two SIM card slots for each of the two modems, which gives Bilfinger dual SIM, dual modem capability. These additional slots also provided a multi-failover solution, meaning that if the primary mobile network failed suddenly, the on-site team could quickly switch to another network and avoid disruption to the project.

When setting up temporary sites, Bilfinger likes to replicate as many aspects of the office environment as possible. A big part of this is the ability to make both internal and external telephone calls from the site. During the Frankfurt project, the company was able to set up a VPN and use the 4G WAN router to transfer data to desk-based handsets, giving employees the means to make and receive calls, just as they would in a normal office. Not only did this improve project efficiency, it made communications with the on-site team far easier, reducing reliance on email as the primary form of communication.

Following the success of the Frankfurt project, 4G WAN solutions have become the standard on all Bilfinger’s short-term project sites. They are portable, cost-effective and simple enough that even non-IT staff can set them up on-site. The company is also exploring how it can use the Software-Defined Perimeter (SDP) capability of its 4G WAN routers as an alternative to traditional VPN gateways in some situations.

As this example shows, 4G WAN solutions are increasingly being recognised by organisations like Bilfinger as the best way to provide fast, effective connectivity on project sites, regardless of location. Their potential also goes beyond temporary sites, with 4G WAN now increasingly seen as an ideal failover solution to the more conventional wired setups that businesses all over the world rely on every day. 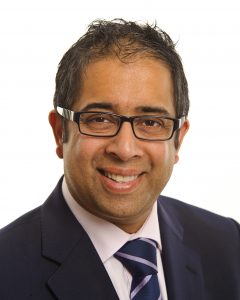