FMB has said only emergency and critical construction work should be allowed to continue and help must be extended to SME building firms.

Brian Berry, chief executive of the FMB, said: “Most FMB members have already taken the lead and ceased the majority of their work. It is almost impossible to follow Public Health England’s social distancing advice on many sites, and it would therefore be safer to close them.

Berry added: “However, the government must ensure that these firms don’t face a cliff-edge while doing the right thing and should ensure that grants of £25,000 are made available and that ample support is extended to the self-employed who represent 37% of construction jobs.”

Berry concluded: “No one should have to choose between feeding their family and protecting their health and yet that is the position many builders currently find themselves in. There is a clear appetite for greater Government support among builders, as demonstrated by the fact that 80% would apply if grants were available.”

Following the chancellor’s announcement of a package for self-employed workers, transport union TSSA is calling on anybody not considered a Key Worker to stay at home and not travel on public transport.

The union is also calling for construction sites to be shut at this critical time.

“And to transport workers – who are classed as key workers – we say that only those essential for the safe running of the networks should be physically turning up to work. Anyone who can work from home should be doing so to protect themselves and the wider population.

“We also call for construction sites to be shut down during this critical period. The government should have done this already as thousands of construction workers are travelling by public transport when the priority should be reducing contact to beat the coronavirus.

“The situation is too serious for half measures – all non-key workers need to stay at home. We need to protect our NHS and save lives.”

Last night (26 March), the chancellor announced that the UK’s self-employed construction workers will get a grant of 80% of their average monthly trading profit over the last three years up to £2,500. 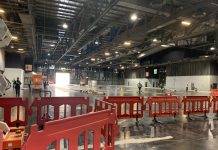 Coronavirus and the time for completion of construction contracts 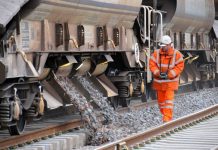 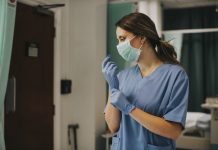 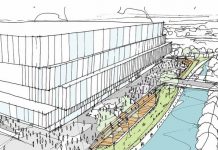 Duty to Warn on construction projects 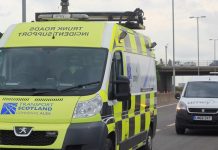