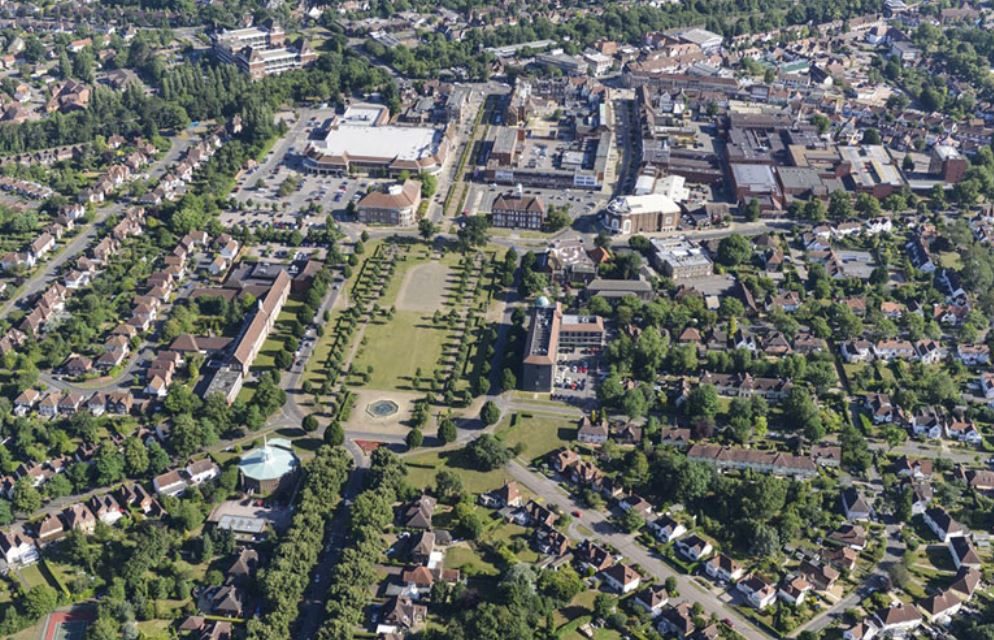 Research into the Government initiative centred on Garden Communities has revealed that since 2014 49 projects have been announced which could deliver 400,000 new homes

The research by Lichfields, titled ‘How does your garden grow? A stock take on planning for the Government’s Garden Communities programme’, has revealed that of the 49 projects set forward since 2014 only 3% of them have been completed.

Lichfields reports that Garden Communities are set to provide a total of 403,000 homes, up to 180 new primary schools, 56 secondary schools, and 600 hectares of employment land.

The research states it may take five more years before the programme gathers the momentum to make a significant contribution to the government target of 300,000 new homes a year.

With just 3% of homes completed, so far, and only a third enshrined in adopted local plans or with outline permission, the report from Lichfields outlines the delivery progress and characteristics of these new villages, towns and cities.

Lichfields finds that for around two-thirds of the homes in the programme, there remains some planning uncertainty over the principle or scale of contribution arising from their development – slightly more than a third (35%) are identified in emerging plans that are subject to independent examination, and 30% are being promoted, but currently have no formal planning status.

Lichfields senior director, Matthew Spry, commented: “The scale of the programme is undoubtedly ambitious, and it has progressed further than some ill-fated predecessors – such as ‘new country towns’ and ‘Eco Towns’.

“Across the 49 projects, there is a genuine commitment among landowners, developers and local authorities to bring forward fantastic new places for people to live, work and play

“While the Garden Communities are unlikely to deliver the lion’s share of their housing allocations until the mid-2020s, they could be delivering 16,000 dwellings a year by the 2030s making a significant contribution to meeting housing need.”

Lichfields research warns that for many councils they are likely to rely heavily on a Garden Community to help them achieve Local Plan housing objectives increasing the pressure on them to deliver in practice. Providing certainty and support will be vital in order deliver the homes that are required.

“This means progress in meeting need is subject to the uncertainty associated with Local Plans, and Planning Inspectors in some places casting doubt over the principle and/or feasibility of some projects.

“In these circumstances, any failure or slow-down in delivery will leave those areas vulnerable to planning by appeal.

“Garden Communities often require infrastructure to be provided early in the development which can impact on viability and their call on Government funding in shown by the £1.35bn of Housing Infrastructure Fund devoted to areas with these projects.

“The National Planning Policy Framework places much more emphasis on the deliverability and viability of plans, and those promoting Garden Community projects need to ensure they can accompany a positive vision for a new community with robust evidence that it can carry the burden of delivery expectation placed upon it.”

Lichfields analysis shows that 22 of 49 garden communities are standalone settlements, eight are new settlements linked to nearby towns, and the remaining 19 are urban extensions, such as this in Basingstoke, Bicester, Taunton and Wellingborough.

The standalone projects accounted for approximately one-third of homes in the programme (35%), the linked new settlements another third (32%), and the urban extensions the final third (33%).

Key findings at a glance: