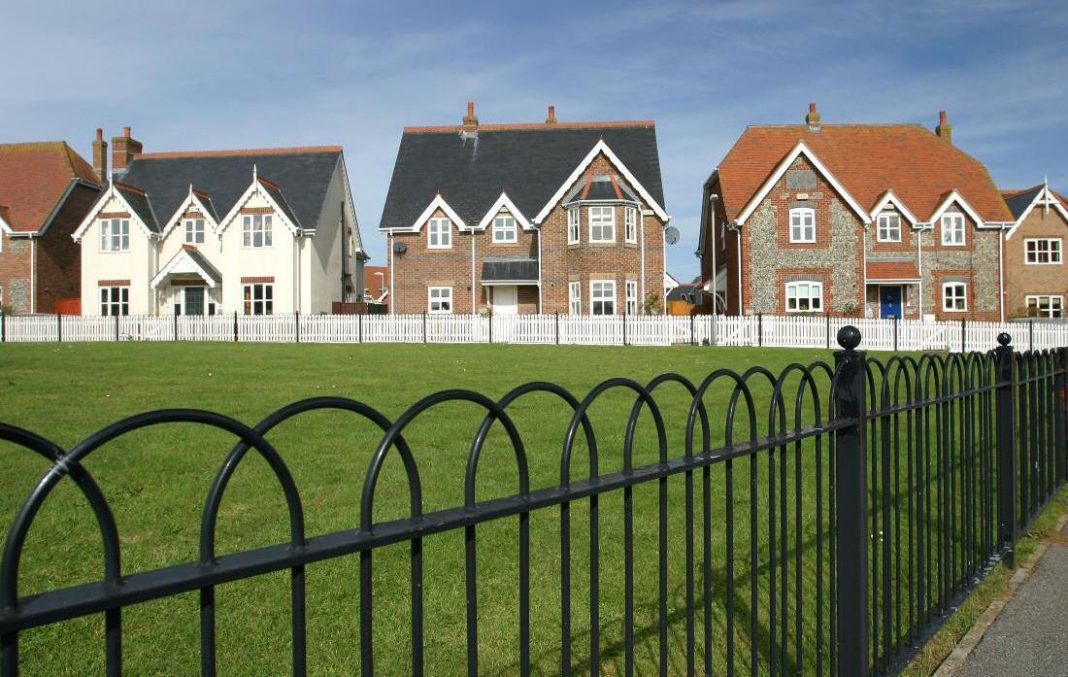 The government has backed “garden villages” as a locally-led way to deliver thousands of much-needed homes. What are they and how will they affect the housebuilding and construction sectors? Sarah Francis of Arbordeck takes a look

With the Government Construction Strategy pledging to increase productivity in government construction and the promise to build one million homes in the UK by 2020, the future seems bright for the planning and building sectors. Figures show that 217,350 new homes were built in the 2016-17 financial year, so could these pledges and promises be on course?

Evidently, the government is firmly behind growing the construction industry – and there is another project in the pipeline that could help boost building figures and jobs: garden villages.

These are settlements built on brownfield land away from established communities and are created as a response to the lack of housing for some parts of the country. So, what are garden villages and how will they affect the British housing and construction sectors?

The true description of a garden village

Firstly, a garden village consists of 1,500-10,000 houses that are all part of a single, self-contained community, which is often surrounded by a lot of green land.

Secondly, they must be constructed away from a town or city, which means there is a lot of scope for garden villages to create their own identity. Each garden village has a different set up and usually, they have their own schools, shops and transport stations to boost their independence and self-reliance.

Garden villages are being constructed as an answer to lack of housing in the UK, so their design is focused on easing this strain – particularly for first-time buyers. What’s more, a garden village is very particular in its overall appeal. For example, they must be attractive, excellent quality and expertly designed.

Alongside garden villages, expect to see the construction of garden towns. These building projects are very similar to garden villages in design and effect, although they are much larger, with some experts predicting they could host up to 48,000 homes.

Although things appear to be going well for government-backed construction, there is still a high target to reach and a lot of attention surrounding housing for UK citizens – so the pressure is on. In response, the government plans to invest £6m towards funding these 14 new garden villages, as well as a further £1.4m to support three garden towns. What’s more, every garden village and town will gain access to the £2.3bn Housing Infrastructure Fund, which was put forward in the Autumn Statement last year.

How widespread will garden villages be across the UK?

Of course, issues related to housing and construction are nationwide. Therefore, it’s fortunate that this has been considered, resulting in relatively evenly spread new garden villages. Areas include: Cornwall, Merseyside, Hampshire, Cumbria, Lincolnshire, Stratford-on-Avon, Lancaster, Essex, Derbyshire and Devon, among other destinations. Plans are also in place to build garden towns in Taunton, Aylesbury, and Harlow and Gilston, which are expected to provide an extra 200,000 homes.

How the construction of garden villages could impact local life

One of the major areas of concern when it comes to building garden villages is how it could affect locals living near the location. Despite opinions to the contrary, the growth of garden villages will not necessarily impact negatively on services like schools and medical practices. Garden villages are built with their own facilities, including schools and general practices, so they should instead cause the creation of more jobs and facilities in a district, rather than put a strain on current services. Also, these projects will likely supply Britain with more than 50,000 homes.

Consequently, we should witness a rise in manual work and job opportunities in these regions, which will help to drive money to several parts of the UK.

Housing minister Gavin Barwell said: “The whole programme is about trying to make sure that we design a community infrastructure – jobs, but also school places, GPs’ surgeries, transport services – that make these places not just dormitory suburbs.”

Nevertheless, there are indeed some areas of local life that might be negatively impacted by new garden villages. For example, transport. More people living nearby usually means more people on roads and using public transport. However, this could be controlled if the garden village has its own transport links and roads for commuting in and out of the area.

Garden villages and the outdoor industry: Will there be changes?

According to opinion and reports, garden villages promise to have a largely positive impact on the UK. However, will the good news be shared among other sectors apart from housing and construction? Perhaps.

It’s likely that, due to an increase in homeowners living in residences with private gardens, there’ll be heightened consumer demand for gardening and outdoor products. This may include: composite decking boards, lighting, fake lawns, hot tubs and summerhouses, to name a few.

Evidently, the rise of garden villages may have a positive knock-on effect for several industries.