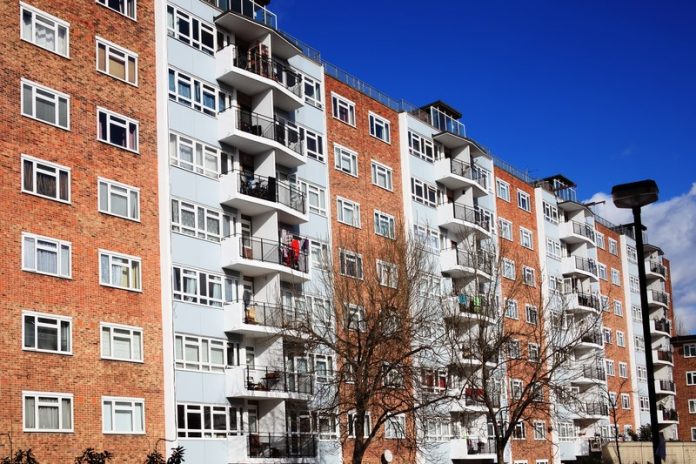 According to the National Housing Federation (NHF), the government must act urgently to address the lack of new housing and social rented homes

In a speech to the conference of the NHF, Chief Executive David Orr will say it is “absurd” that the government is spending less on social housing now than in the 1990s while paying increasing sums to private landlords via housing benefits.

The disaster at Grenfell Tower in west London, in which at least 80 people died, revealed the long neglect of social housing, Orr will say.

“The prime minister is right that we’ve not paid social housing enough attention. After the tragic fire at Grenfell, this crisis can no longer be ignored. The government must be bold and make a break with the past by making money available to build genuinely affordable homes.

“There’s more than a billion pounds that remains unspent on Starter Homes. Let’s put this money to use and let housing associations build 20,000 of the genuinely affordable homes the nation needs.”

He is expected to argue for a complete shift in government policy.

Since 2010 the government has overseen a large reduction in the provision of homes for social rent.

A report by the NHF, produced to coincide with the conference, says the amount of capital committed by the government to homebuilding has decreased from £11.4bn in 2009 to £5.3bn in 2015.

The decision to stop public funding for social rented homes led to a decline in construction of these from 36,000 starts in 2010/11 to just over 3,000 the following year.

The report reveals that the only new social rented homes now are coming either from previous funding commitments or through cross-subsidies within housing associations projects.

John Healey, the shadow housing secretary, said: “Conservative ministers have washed their hands of any responsibility to build the homes families on ordinary incomes need. Ministers try to hide their failure to build more affordable homes by branding more homes ‘affordable’. The Conservative definition of affordable housing now includes homes close to full market rent and on sale for up to £450,000.

“Public concern about housing is around the highest level for 40 years. Millions of families are struggling with high housing costs. Faced with this, ministers have turned their back on the way they can help most – by building low-cost homes to rent and buy.”