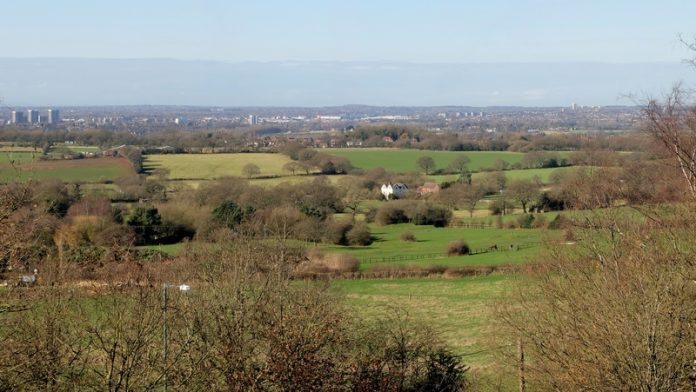 According to the Ministry of Housing, Communities & Local Government, Green Belt Statistics, data shows that since 2012, 10,000 hectares of green belt land have been released from ‘protected’ green belt boundaries by local councils.

It is has been discovered that ten councils have together released more than 5,000 hectares in the past year alone.

Campaigners to protect rural England blame the consistent erosion of the green Belt to a combination of unrealistic housing targets set by the government, a lacking capacity for house building and slow build rates on land already granted.

With green belt land located near major towns cities, surrounded by the countryside and ‘shovel ready’, the land is very much desired by housebuilders who see great potential in the areas.

CPRE has said that national planning rules constantly demand housing targets that housebuilders and developers are failing to meet. This in turn, has resulted in councils allowing for more and more green belt land to be released to try and fix the short fall.

Rebecca Pullinger, Planning Campaigner at the Campaign to Protect Rural England, said: “National planning rules require local councils to show exceptional circumstances when they remove land from the green belt. These statistics illustrate that since 2012, such changes are no longer exceptional.

“For too long housebuilders have been able to use land as a tool to manipulate and monopolise the market only to serve their own interests. The Government must stop heaping pressure on councils to deliver unrealistic targets that result in the green belt being chipped away.

“Instead, developers should be held more accountable to deliver the homes that they have promised.

“Building within or on land released from the green belt is not the solution: it results in low density, unaffordable homes out of reach of those who desperately need to get a foot on the ladder.”

These new figures back up conclusions made by the CPRE’s State of the green belt 2018 report, published in August this year which showed that the planned loss of green belt is continuing to increase at an alarming rate.

The report continued to state that overall there are currently 460,000 homes being planned to be built on land that is set to be released from the green belt, of which 78% would be unaffordable by the Government’s definition.

CPRE is calling on the Government to follow through on its commitment to protect the green belt and develop clear guidance for local authorities on housing requirements to protect designated land. 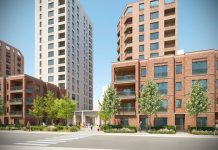