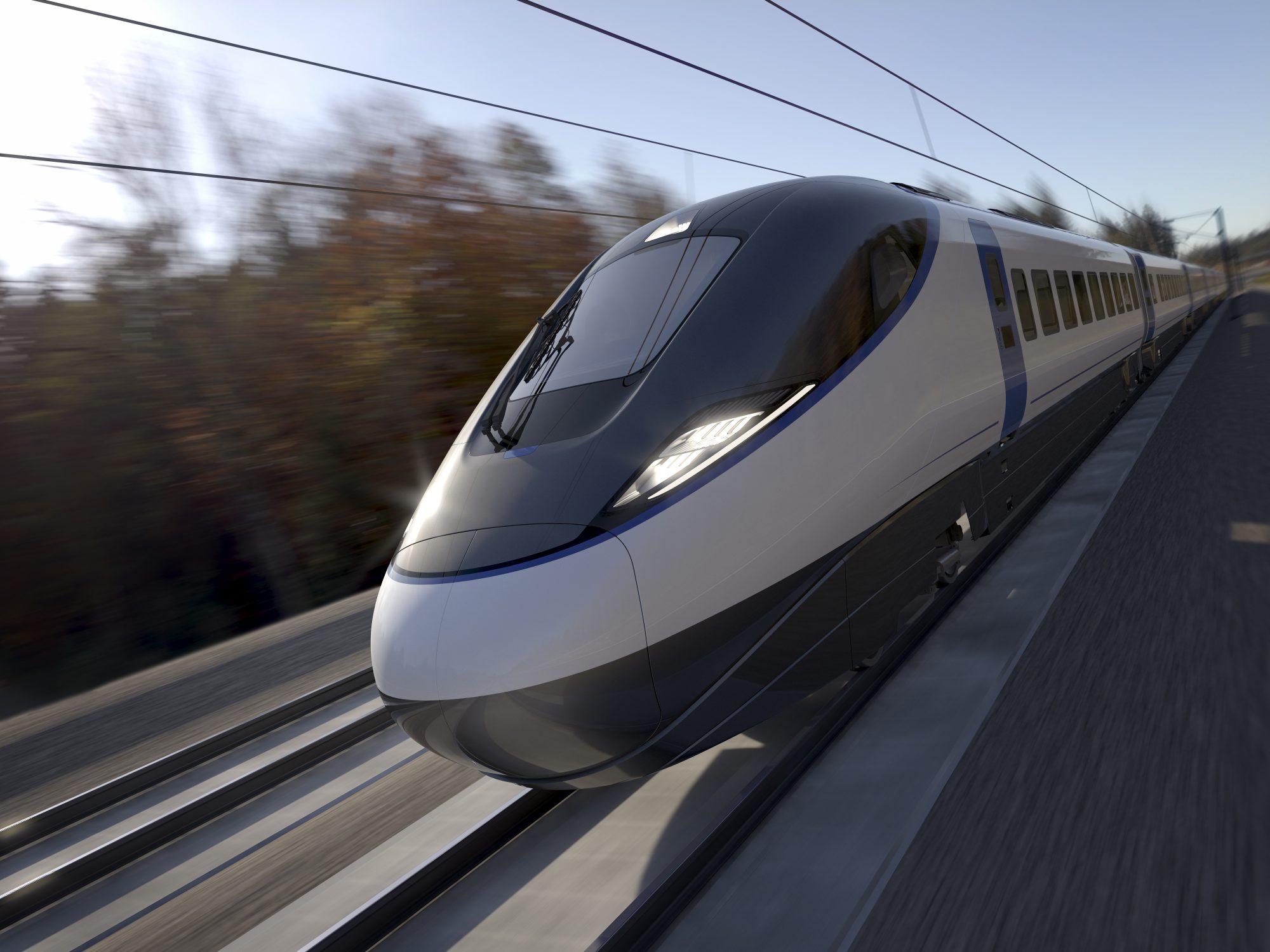 HS2 has agreed on a deal to purchase a second development site on Square One, Travis Street, to make way for Manchester’s new high speed railway station

The site is HS2’s second property purchase in the city centre, following its acquisition of the Store Street site. Both sites are pivotal to the construction of the new high speed railway station that will be built adjacent to Piccadilly Station.

Quicker services from Manchester to London and Birmingham

Businesses, residents and visitors will benefit from a 41 minute connection to Birmingham and direct services from London Euston in just half the time as the current route.

Works are not forecast to commence until at least 2025 and HS2 has agreed to leasehold terms with Square One’s existing tenants to enable them to remain in situ until the site is required.

Manchester’s new high speed railway station is due to open between 2035 and 2040.

‘Major milestone to bring high speed rail to the North’

“Following submission of the Bill earlier this year, seeking powers to construct and operate the railway between Crewe and Manchester, this acquisition represents another major milestone in our programme to bring high speed rail to the North.

“HS2’s purchase of Square One is a vote of confidence for investors locally and internationally to leverage the wider regeneration potential of the surrounding area, knowing that Manchester is set to become so brilliantly connected.”

“We are committed to creating thriving places and communities, and after 15 years under Bruntwood stewardship, we have agreed to the sale of Square One and the land surrounding it to HS2 in advance of a formal compulsory purchase process.

“We will use the proceeds to continue to reinvest into regional cities to drive economic growth and have a positive impact on businesses and communities.”