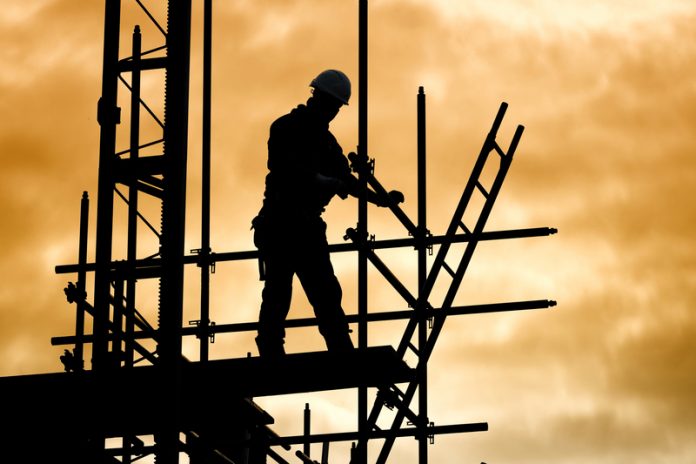 Wayne Gales is set to take over from Nigel Wilson, who had been chairman of the Home Building Consortium Board since 2013

Mr Gales joins the Home Building Consortium in addition to his role as Chief Executive at Weaver Vale Housing Trust.

JV North Chairman, Wayne Gales, said: “The consortium has a rich history spanning more than a decade in which time members have delivered an incredible number of homes so I’m very proud to be appointed.

“Weaver Vale Housing Trust was one of the founding JV North members and we have always valued the role it plays delivering high quality, affordable homes.

“My appointment comes at crucial time. JV North is over half way through building 4,310 homes in the 2016/21 Shared Ownership Affordable Homes Programme, funded by members investing £452.5 million and Homes England providing £138.9 million in grant.

“We have to deliver these homes by April 2021 and continue exploring ways of being able to do more with Homes England wherever possible to address the housing crisis.”

Mr Gales’ appointment was made at JV North’s Board meeting on Tuesday 6 November and sees him start with immediate effect.

Mr Wilson is leaving his position as Chief Executive of JV North member Wythenshawe Community Housing Group at the end of the year to become CEO at Sunderland’s Gentoo Group in January.

Commenting on his departure, he said: “I would like to thank members and all our stakeholders for their hard work and support during my tenure not only with the consortium but also as Chief Executive at Wythenshawe Community Housing Group.

“I leave JV North in a strong position – it has a well-run development programme that is now one of the biggest in the country and continues to grow and flourish.”

JV North and Homes England have invested more than £1 billion together since the consortium formed 11 years ago.