Khan’s new Homebuilding Capacity Fund will allow councils to bid for up to £750,000 each to boost their teams, which could include hiring new staff to head up council homebuilding projects and develop new master plans.

Bids will be considered that help to deliver:

The Homebuilding Capacity Fund will run alongside other practical support that City Hall is providing to help councils build again.

Khan said: “London’s housing crisis has been decades in the making and there is no easy solution – but we will only make progress if councils can take a lead in getting new homes built.

“In the 1970s London councils were supported by central government and built more than 20,000 homes a year. However, these councils built only 2,500 homes over the last seven years, including 700 that were completed last year.

“Despite wanting to do far more, councils have been hamstrung by swingeing cuts from Government for far too long. My new Homebuilding Capacity Fund won’t reverse those cuts – but it will help ambitious councils to enhance their capacity to deliver large-scale new-build programmes.

“I am able to do this thanks to the business rates devolution deal between the capital and central Government – giving us more control to spend more money on the things that matter most to Londoners.”

Councillor Darren Rodwell, London Councils’ Executive Member for Housing and Planning, added: “Boroughs are determined to help tackle the housing crisis by building a new generation of council houses for Londoners. Local government once led the way in housebuilding, but for too long we’ve been held back by unfair restrictions and underfunding imposed by central government. There is now growing recognition this needs to change.

“This support from the Mayor will help boost boroughs’ ability to deliver the homes our communities need. It’s a welcome development and boroughs will be keen to make good use of these much-needed resources.”

The Homebuilding Capacity Fund is being funded through the Business Rates Retention Pilot announced at last years’ Autumn Budget. 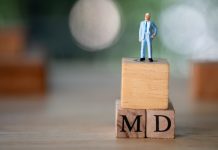 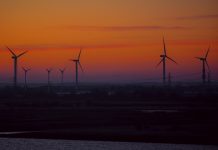 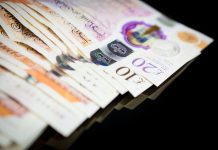 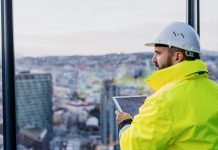 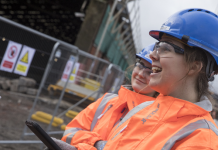 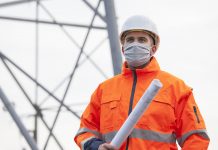