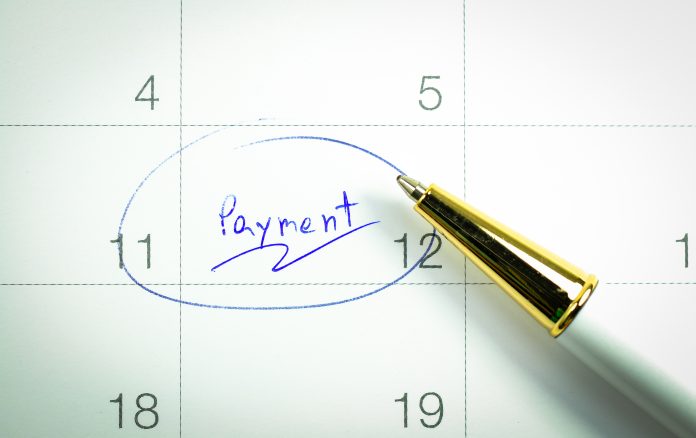 A recent survey carried out by the BESA and the Electrical Contractors’ Association found that nine out of 10 small business owners were suffering from stress and other mental health conditions because of late payment.

Frise told delegates at the Millennium Gloucester Hotel in London that poor payment behaviour was part of a culture highlighted in the Hackitt Review that led to “broken buildings and broken people.”

The survey found that half of all small business owners and managing directors had been forced to stop their own pay and one in ten admitted to being forced to pay their own staff late.

More than one in three have fallen behind on tax bills and almost a quarter have cancelled training programmes due to payments being unfairly withheld by clients.

BESA’s head of legal and commercial services, Debbie Petford, said: “The knock-on impact can be devastating with employees then struggling to pay their mortgages, rent and household bills.

“This leads to stress and serious mental health problems with major implications for society as a whole.

“If the supply chains needed to deliver projects are continually disrupted by poor cash flow and insolvencies – how can you get the work done on time, on budget and to a sufficient quality?

“Getting the built environment right for the future will deliver an immediate economic dividend and address one of our country’s great social injustices – the fact that people are forced to live, work and raise families in sub-standard buildings.”

Frise told the Association’s National Conference that Whitehall was “terrified of another Carillion style collapse” and the huge damage that would cause to public sector infrastructure plans. However, repeated failures to reform the industry’s “payment culture” meant another major insolvency was very possible.

He added that the General Election was a great opportunity to explain to politicians that the issue of late payment would undermine plans to tackle climate change.

“The huge burden of debt created by the ongoing abuse of cash retentions is forcing many SMEs out of business and robbing our country of their vital expertise,” said Frise.

Frise told the BESA Conference that a “revolution” was coming because Hackitt had identified problems of “ignorance and indifference” right across the industry “along with lack of enforcement, competence, compliance and failure to take responsibility.”