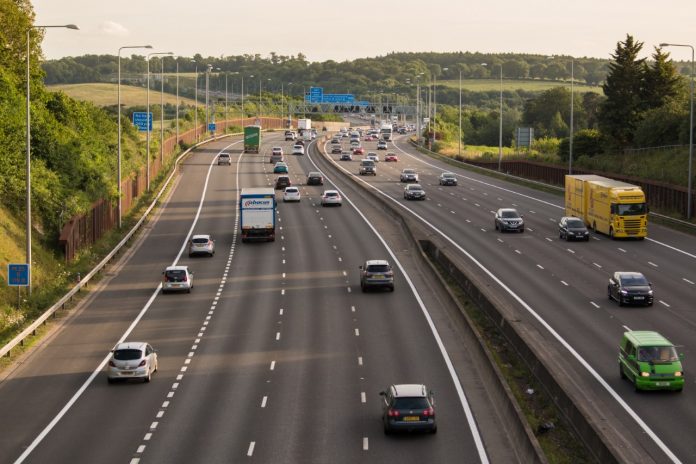 The road improvements to the M25 Junction 25 include an upgrade of the junction between the M25 and A10 at Cheshunt, providing greater capacity for traffic.

Other aspects of the improvement works include:

Up to 6,300 vehicles per hour currently travel through the junction 25 roundabout at peak times, causing congestion and regular delays. The A10 southbound approach into the junction is also a congestion hotspot in Broxbourne.

Dave Brown, highways director at Graham, said: “This is another significant scheme for the South East of England and we’re delighted to have been awarded the package by Highways England under the Route to Market Regional Delivery Partnership.

“This scheme will reduce congestion and delays at junction 25 between the M25 and the A10 while also increasing capacity by widening both the roundabout and the A10 southbound approach.

“We boast a proud record of delivering complex highways projects across the UK and our approach has been recognised by industry leaders and stakeholders for creativity, added-value engineering and our principles of honesty and integrity.”

Brown added: “We are looking forward to working in collaboration with Highways England and all stakeholders to successfully deliver this scheme.”

Work is due to commence in January 2021