This agreement follows the deal earlier this year between TfL and Aviva Investors for a major development above Crossrail infrastructure and opposite the new Liverpool Street Elizabeth line western station entrance at 101 Moorgate.

Plans are in place for 12 major developments above and around new Elizabeth line stations and Crossrail construction sites. Together, the development plans cover more than three million square feet of office, retail and residential space spread across the capital between Paddington in the west and Woolwich in the east.

Today’s announcement follows the signing of other development agreements including:

The areas for development at the Limmo Penisula in Canning Town and Armourers Court in Woolwich, which are two of the twelve major developments above and around new Elizabeth line stations and Crossrail construction sites, were announced as two of the anticipated sites that would be part of TfL’s Build to Rent programme with Grainger plc in April this year. The programme will deliver 3,000 homes, with a minimum of 40% affordable on all new planning consents. 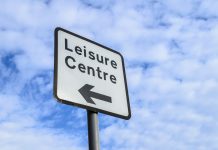 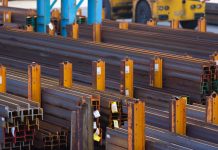 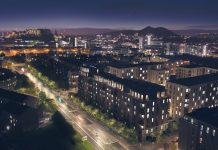 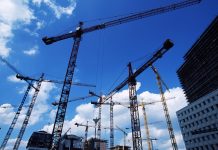 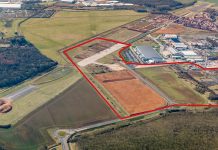 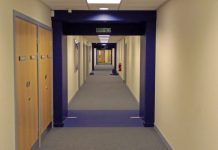