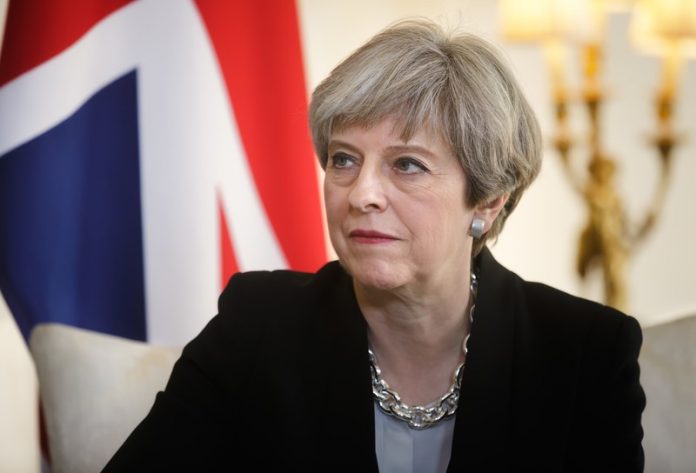 Councils are expected to be given new powers to build their own homes, while also being required to assess local needs and set targets to construct more housing in their areas.

May, who has faced repeated questions about her leadership during the Manchester conference, will vow not to “retreat in the face of difficulty”.

She is also expected to say: “The party, and ministers, must look to do our duty by Britain.

“Let us shape up and give the country the government it needs.

“For beyond this hall, beyond the gossip pages of the newspapers, and beyond the streets, corridors and meeting rooms of Westminster, life continues – the daily lives of ordinary working people go on. And they must be our focus today.”

Damian Green, First Secretary of State and Minister for the Cabinet Office, said to the BBC’s Radio 4 Today programme: “It is a significant announcement. This is a Conservative government saying we want to help homeowners in private rent, but we also want to regenerate the social-rented sector as well.

“We believe in building more homes and we think that we need to do this to meet the demand of all types, including council houses.

“You’ll hear today we are going to make it easier for councils to build new houses for rent.

“The things that hold them [local authorities] back will be part of the announcement.

“What we expect to do is start a rebirth of council housing, precisely because one of the duties the prime minister thinks is important for the government to fulfil is precisely to go to those parts of society, parts of the country where often in the past the Conservative party hasn’t addressed.

“The council house announcement will be squarely in that field.

“The prime minister will talk very much about a range of policies that will help that group who have been feeling they have often been left behind, particularly in the housing field.

“They are less likely to own their own homes than their parents did. They feel they are working very hard in their 20s and 30s, but not getting the rewards from society they should get.”