New research by Historic England on behalf of the Historic Environment Forum, has revealed that businesses across the UK are choosing to trade from listed buildings

Heritage Counts analysed 50 cities and town centres in England to find that the number of listed buildings used by businesses has increased by 18% since 2012.

When applied to all towns and cities, estimates suggest that there are now approximately 142,000 businesses operating in listed buildings across England.

Heritage Minister, Michael Ellis, said:“The increase in businesses trading from listed buildings shows that heritage remains at the heart of our high streets and society.

“It proves that these buildings are not just attractive, but also adaptable for the modern world.

“We are committed to promoting and protecting the nation’s historic architecture and through our £55 million package for heritage on the high street, will work with businesses to help breathe new life into our listed buildings.”

Coffee chains including Caffe Nero, Starbucks and Costa come in at a close second.

New research for Heritage Counts also reveals the vital contribution of heritage to the nation’s economy. The latest figures show that:

The report comes after a £55 million boost to high street heritage assets across the country, which was announced as part of the £675 million Future High Streets Fund in this year’s Autumn budget.

The report will be launched today at ‘Heritage Day’ the key annual event for the heritage sector. Speakers will include Historic England’s Chief Executive, Duncan Wilson, and the National Trust Director-General, Hilary McGrady. 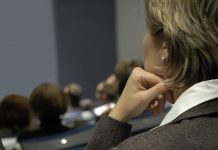 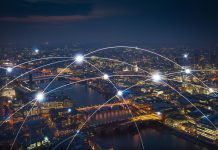 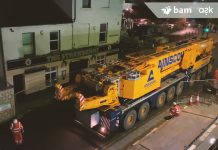 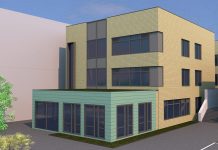 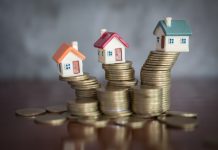 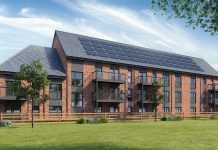 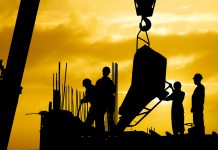 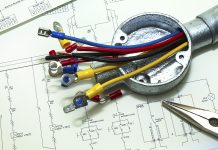 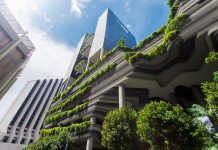 Everything you need to know about Europe’s sustainable buildings 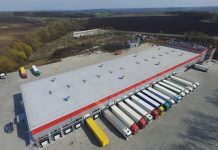 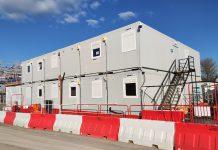 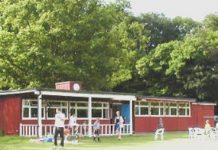