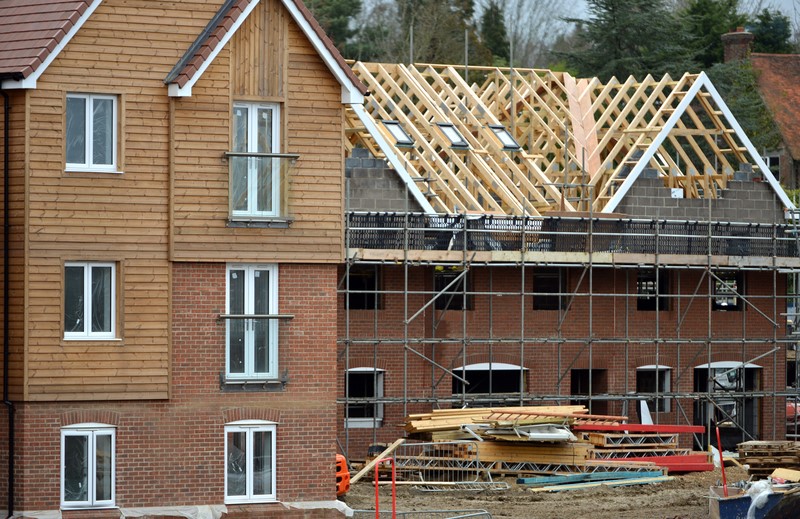 Nearly all (92%) councils in England are failing to meet affordable housing needs, according to a new report from the Institute for Public Policy Research (IPPR)

The report calls for action from the Government, including allowing councils to borrow to invest in the building of a new generation of council homes.

According to the report, there is a lack of affordable housing being delivered in the vast majority of areas across England as councils also fail to build enough homes to meet overall housing needs.

The IPPR findings went public a day after the government’s own updated affordable housing figures exposed a significant and sustained drop in the supply of affordable homes in the last two years.

According to the IPPR, more than two-thirds (67%) of councils failed to meet housing demands in 2015/16 according to the Government’s new projections.

The research also highlighted that whilst the range of housing products available has increased, models for rent, ownership and intermediate housing has become increasingly removed from earnings and linked to out-of-reach market prices.

This means affordable housing is out of reach for all bar the highest earners in many areas, posing significant problems for those on low incomes.

On a national level, the report recommended that the Government should take immediate action to boost affordable housing supply, including:

Additionally, the Government should:

Darren Baxter, Researcher at IPPR, said: “This analysis shows that not only are local authorities failing to build enough affordable homes, those which are being built are often out of reach of those who they are intended to support.

“The newly elected Mayors should use their powers to take on the housing crisis and get their local councils building, including working to bring land to market for social and affordable rent.

“If it is serious about tackling the housing crisis, government will work with Mayors to ensure they are equipped with the powers they need to drive local house building programmes their regions need.”

“But as this report makes clear, it’s not just about how many homes are built but how affordable they are too.

“The Chancellor should use the Autumn Budget to provide city-region mayors and local authorities with the powers and resources they require to build the affordable homes their communities need.”

Councillor Martin Tett, the Local Government Association’s Housing spokesman, added: “Councils are keen to get on with the job of delivering all types of homes, including those for affordable and social rent, as it is the only way we are going to address our national housing shortage.

“Local authorities are playing their part, making sure that nine out of 10 planning applications are approved, but increasingly the homes are not being built – which is why it is essential that councils’ planning services are properly funded, and that they are given the power to make sure that developers build out approved homes quickly.

“If we’re to really deliver the homes we need, with the infrastructure to support them, the Chancellor needs to use the Autumn Budget to lift the housing borrowing cap, and enable councils to borrow to build once more.”