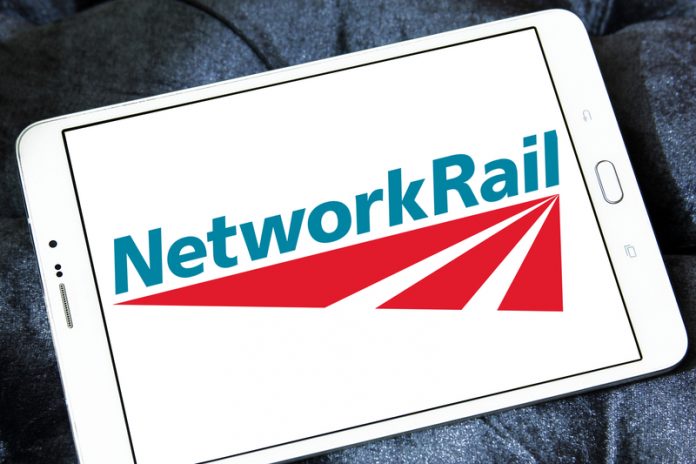 Small and medium sized enterprises (SMEs) in the UK, will benefit from new contract terms as Network Rail changes the way major suppliers working on the railway pay their subcontractors

Network Rail, the owner of Britain’s railway infrastructure is making significant changes to contracts ahead of the upcoming five year funding period (Control Period (CP6, 2019-2024), which will support the delivery of their next multi-billion pound investment programme.

The biggest change to contract terms will commit suppliers working on the railway, to pay their subcontractors within 28 days.

They will also be expected to remove the use of retentions on those payments, something that has long been an area of debate across the industry due to the detrimental effect it can have on smaller suppliers.

The move was reignited following the liquidation of construction giant Carillion earlier this year.

In the rail sector, Carillion’s adherence to the 28 day payment terms meant that money owed to their subcontractors was minimised when they went into liquidation.

Removing retentions, which withhold large sums of money from sub-contractors until project completion, will place smaller suppliers in a stronger financial position.

Being paid promptly, within 28 days of completing work, also means that contractors are owed a smaller amount of money at any one time, again strengthening their cash flow.

The rail industry will be the first of many sectors within the wider construction industry to enforce these payment measures.

The changes form part of a wider plan to improve and create a prosperous environment for suppliers across the board.

Following their ‘Fair Payment Charter’ and applying these principles to their own payments since 2011, Network Rail say that their decision to formalise their approach to CP6 is fully backed by their major suppliers.

Stephen Blakey, Commercial Director, Network Rail said: “The Fair Payment Charter was about recognising that cash flow is the ‘life blood’ for every supplier by committing to pay for goods and services in a fair, predictable and timely way.

“Harnessing the support we have already received from our major suppliers, we have simply taken the next natural step and formalised that approach for CP6. Culturally, it sends a huge signal as to the value we place on a sustainable supply chain and the way we want to do business.

“We recognise the challenges faced by smaller suppliers and are in a position to influence the way work on our railway is delivered and paid for. It is in our interest to have a sustainable supply chain at all levels – they are vital to the successful delivery of our projects and the safe operation of Britain’s railway.”

Network Rail is also introducing the use of project bank accounts on some of its major projects, allowing clients to authorise and scrutinise payments to subcontractors.

In doing so, SMEs delivering work on their projects will feel remeasured knowing that payments made by Network Rail are transparent.