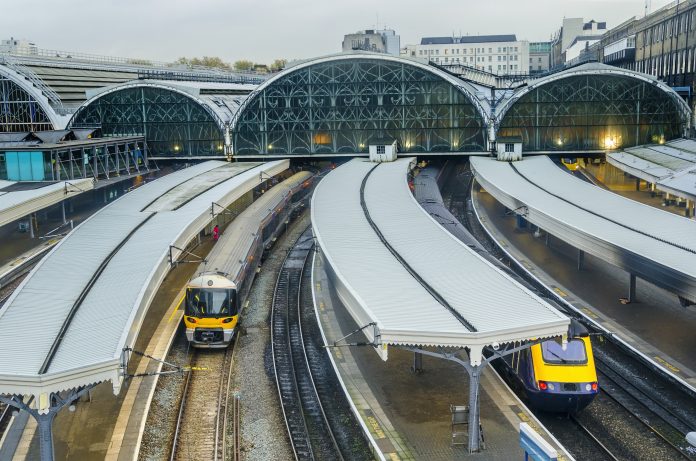 Network Rail’s new geographic regions, established in June, took on accountability for the delivery of all projects within their borders, including track and signalling

This is the second phase of the company’s transformation into a customer and passenger-focused business. The changes include more teams transferring to the regions, to the newly established Network Services, as well to the existing Route Services and the chief financial officer (CFO) directorate.

Northern Programmes, a capital projects programme in the North of England, spans Network Rail’s Eastern and North West and Central regions under the leadership of Chris Montgomery, major programmes director.

Accountability for commercial policy, standards and assurance moves to Route Services, which now manages all supply chain operations, contracts and procurement, and other services on behalf of Network Rail regions and routes.

The programme of changes included the formation of Network Services which manages six key areas of the railway including national operations, security, telecoms, freight, national performance and passenger information during disruption.

On 24 June 2019 five regions were created to enable decision making and responsibility to be devolved away from a centralised organisation to smaller, nimbler and customer focussed businesses.

That journey continued in September when 14 routes ‘went live’ taking on the day-to day responsibility for delivering a safe and reliable railway for its millions of passengers and freight users.

Haines said at the time: “We’ve made these changes as a major part of our plan to provide the best possible service for passengers and freight users, to deliver the promises we’ve made for the next five years and to improve the way we work together as an industry.”

Phase three is planned for Summer 2020, with more teams set to transfer into the new structure. Putting Passengers First programme changes are expected to be completed by the end of 2020.