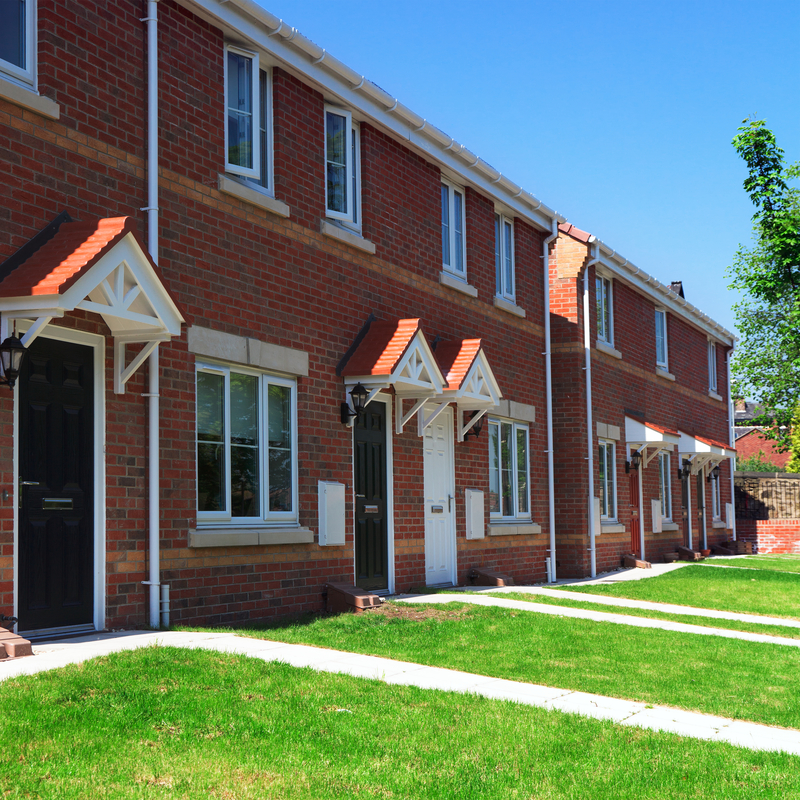 A new survey has revealed more than half of new build homes in England have experienced problems with construction, fittings and utilities

Major faults on new build homes have been reported by 51 per cent of owners. The survey from housing charity Shelter polled 4,341 UK adults and found major faults had been seen with construction, unfinished fittings and faults with utilities.

Respondents involved in the survey were asked the question: “I would prefer to live in a new home rather than an older one”. Only 29 per cent agreed with this statement, while a total of 45 per cent disagreed and 26 per cent remained neutral.

Another question was asked about the perceived quality of new homes and if they are built to a higher standard than older properties. Only 22 per cent of respondents said they believed this statement was true, while 23 per cent remained neutral.

The survey was published alongside a report that said the speculative system of housebuilding was pricing many working families out of the housing market.

Shelter’s interim chief executive Graeme Brown said: “For decades we’ve relied on this broken system and, despite the sweeteners offered to developers to build the homes we need, it simply hasn’t worked. The current way of building homes has had its day and it has failed the nation.”

The housebuilding sector has been under fire recently over the standards of new build homes. Bovis reported it had put aside £7m towards compensation after a number of its properties were found to be substandard.

The National House-Building Council (NHBC) was also criticised for being too close to housebuilders after it was discovered it was paying developers and preventing consumers from complaining.

The report called for changes to the cost of land to help deliver affordable homes. It stated: “The most important risk taken by a speculative developer is how much to pay for a plot of land. This is fundamental to the speculative housebuilding model as land is often the single largest cost in building homes, especially in the areas which need homes most.”