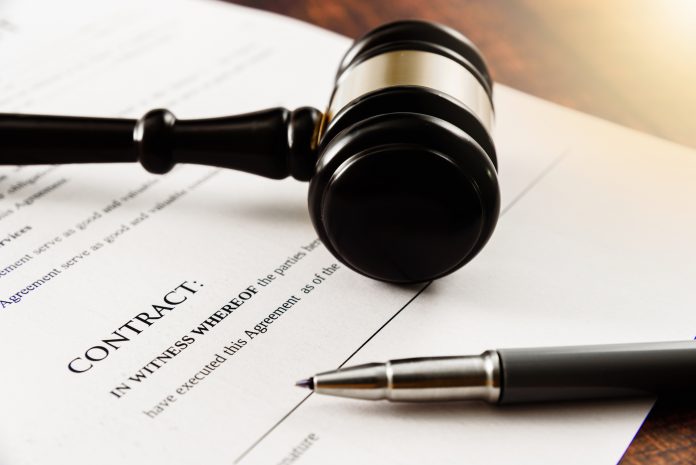 A recent Technology & Construction Court case has underlined the importance of being clear on payment regimes and mechanisms in contracts. Ryland Ash and Alexander Creswick of law firm Watson Farley & Williams take a look

In RGB Plastering Limited v Tawe Drylining and Plastering Limited, the English Technology & Construction Court (TCC) has reaffirmed the now well-established principle that, in order to be valid, payment applications submitted by contractors must comply in substance, form and intent with the requirements of the contract to which said applications relate.

The decision promotes certainty for employers, who face draconian consequences if they fail to respond to payment applications in the way required by the relevant contract. It also highlights to contractors that they must ensure that they comply with all contractual requirements when issuing payment applications, or those applications will likely be invalid.

Moreover, the decision confirms that it will usually be very difficult for a contractor to rely on the fact that an employer has already paid sums in respect of defective payment applications if the employer then decides to dispute a payment application on the basis that it is non-compliant with the contract.

The minimum provisions for interim payments set out in the Housing Grants (Construction & Regeneration) Act 1996 (the Construction Act) are crucial to addressing cash flow issues in the construction industry. This has become all the more so during the Covid-19 pandemic, when contractors’ cash flows have been stretched even further than usual. Interim payment mechanisms promote efficient and timely remittance of amounts owed to the contractor as they become due. The most common interim payment regimes require the contractor to submit an interim payment application to the employer according to an agreed payment schedule or at agreed regular intervals. The employer is then required to submit a payment notice and/or pay less notice in response by specified deadlines. If the employer fails to issue either of those notices, it must pay the full amount of the payment application. The principle of “pay now, argue later” applies if an employer fails to issue a payment notice and/or pay less notice.

The parties had entered into a subcontract in December 2018, by which an interim payment mechanism was agreed, in line with the requirements of the Construction Act. Pursuant to the contract:

Tawe issued an interim payment application on 7 May 2019 by email to various employees at RGB but not to the contractually specified email address. The application was headed “valuation” and specified that it related to works up to 30 April 2019. RGB did not pay any sum in response and soon after, in the context of ongoing litigation between the parties, notified Tawe of its intention to terminate the subcontract.

RGB argued that the interim payment application was invalid as it did not comply with the payment schedule – it was late for the April cycle, too early for the May cycle and did not value the works as at an agreed date.

Moreover, RGB identified that Tawe did not send the interim payment application in dispute to the agreed email address.

In this case, the interim payment application was late but the judge noted that pursuant to the particular terms of the construction contract, this alone would not render it invalid, it would simply delay payment by a month. Instead, Tawe’s non-compliance with the payment provisions of the subcontract was crucial.

The importance of clarity

HHJ Jarman QC revisited the relevant case law on payment regimes, which establishes that valid payment application notices must be clear and free from ambiguity. He referenced Mr Justice Coulson (as he then was) in Caledonian Modular Ltd v Mar City Developments Ltd, who stated that contractors must submit their interim applications with clarity given the draconian consequences they are required to suffer if they do not respond in time.

Henia v Beck, a case of similar facts to the present dispute, was also considered. A late payment application was deemed invalid, despite argument that it was intended for the next payment cycle, as it was ambiguous as to the precise period it related to.

Finally, in Jawaby Property Investments Ltd v Interiors Group Ltd and Black, it was held that a document can only be an application if it is clear in substance, form and intent.

Tawe also sought to raise an estoppel claim, contending that RGB had allegedly waived the need for strict compliance with the contract by previously making payments in respect of interim payment applications which were issued late or sent to the wrong address. Tawe’s case was not helped by the fact that it served its evidence in support of its estoppel case almost four weeks late and the judge ultimately refused permission to rely on that evidence, given that RGB had prepared for the hearing on the basis that no estoppel claim would be pursued.

In refusing permission to raise the estoppel claim, HHJ Jarman QC commented that while the claim would have faced difficulties, it would not have been “bound to fail”. Nevertheless, he accepted that a contractor may find it difficult relying on the fact that an employer has previously paid sums due under defective interim payment applications, to argue that it is no longer required to comply with the contractual requirements in respect of subsequent interim payment applications.

This judgment is a timely reminder of the importance of strictly adhering to the requirements of payment mechanisms agreed in construction contracts. Failure to comply with the contractual payment procedure and requirements in this case led to a contractor’s interim payment application being declared invalid.

Parties to construction contracts should therefore ensure they are familiar with the payment regime in their contracts and if in doubt as to the requirements of that regime, seek legal advice to ensure they comply. Ongoing legal support from the outset of a project will help to prevent contractors and employers falling foul of their strict contractual obligations in respect of payments. This will ultimately help to avoid disputes similar to the one in this case from arising. 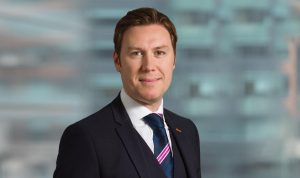 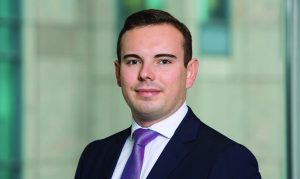