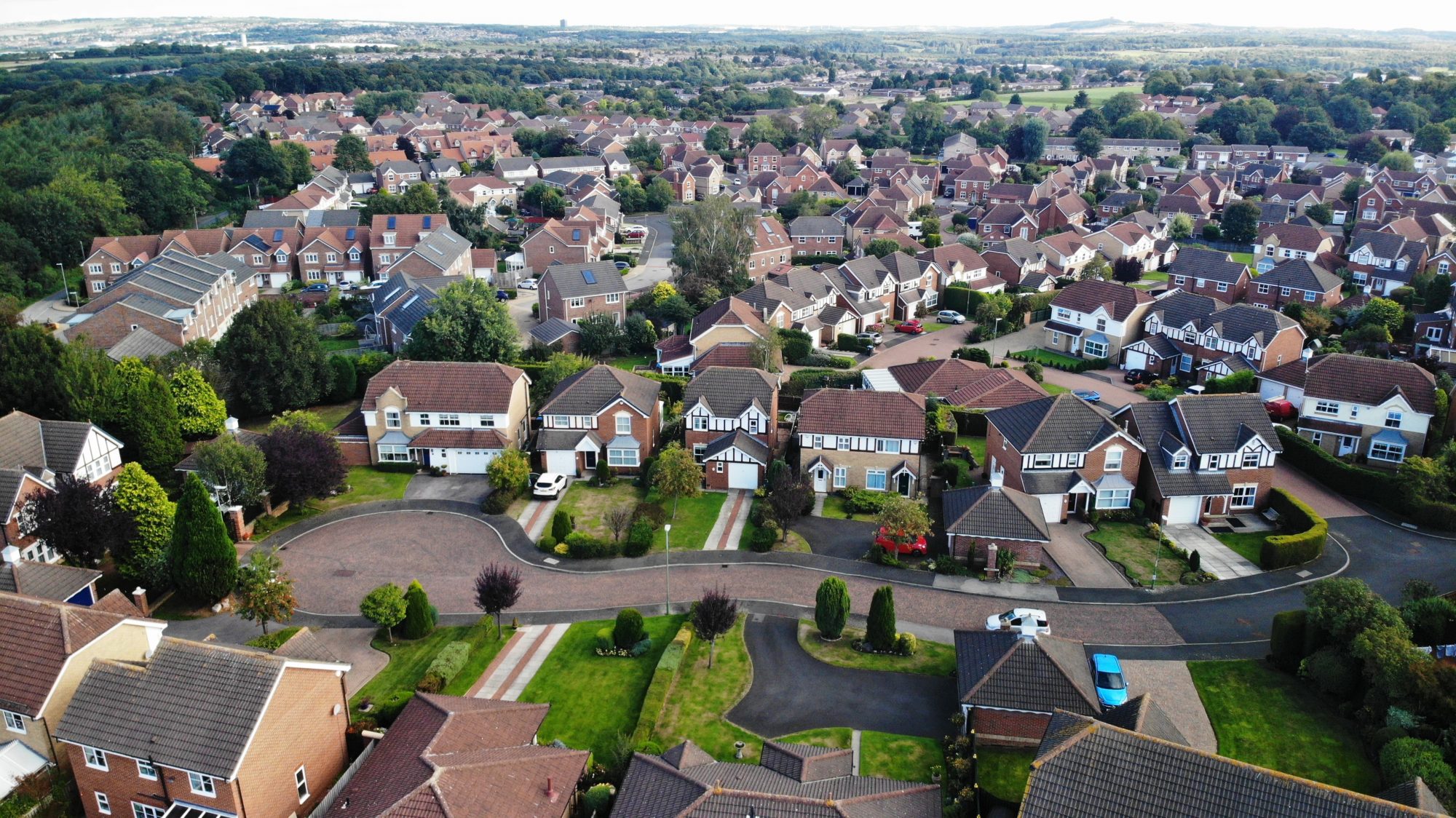 The government’s planning system is underperforming and is failing to prove that it is meeting housing demand effectively, according to a report by the National Audit Office

The Ministry of Housing, Department of Communities & Local Government’s aims to support the delivery of 300,000 new homes per year from the mid-2020s. With implemented reforms to the planning system to help local authorities in England determine how many, where and what type of new homes should be built.

In 2017, the Department developed a standard method for local authorities to assess the number of new homes needed in their area. The method has weaknesses and the Department intends to revise it to be consistent with ensuring that 300,000 homes are delivered each year by the mid-2020s.

Compared with the need assessed previously by local authorities, the standard method reduces the need for new homes in five out of nine regions, which could hamper local authorities’ plans to regenerate. The standard method sharply increases the need in London – 31,723 homes were built in 2017-18 but this will need to more than double to meet what the Department thinks is necessary.

As of December 2018, only 44% of local authorities had an up-to-date local plan setting out their strategies for meeting the need for new homes, despite it being a legislative requirement. If a local authority can’t show it has a five-year supply of land for housing, developers have greater freedoms to build where they want, risking ill-suited developments.

As of November 2018, the Department had only challenged 15 local authorities that do not have an up-to-date plan.

Peter Geraghty, Chair of ADEPT’s Housing, Planning and Regeneration Board commented: “ADEPT fully supports the government’s aspiration to deliver housing. Only around 183,000 new homes were added in 2016/17 despite local authorities approving more than 321,000.

“However, it is not just about numbers. As contributors to the NAO research, we very much welcome the focus on ensuring that planning departments are properly resourced. The capacity and skills shortage in the planning profession has to be urgently addressed if Government is to achieve its aims.

To create new homes and places for people to live, infrastructure such as transport, healthcare, schools and utilities must be in place, but this is difficult as government departments are not required to tie their investment strategies with local authorities’ infrastructure plans, creating uncertainty about how some infrastructure will be funded. The Department has prepared a rough estimate of the infrastructure funding required for new homes, so future costs are uncertain.

The systems to get developers to contribute to infrastructure costs are not working effectively, with developers successfully renegotiating initially agreed contributions on the basis they will be unable to maintain profit margins.

Contributions agreed with developers slightly decreased between 2011-12 and 2016-17, despite house prices in England increasing by 31% and profit margins of topfinaFina developers increasing. If developers do not contribute, either less infrastructure is built or local authorities or central government must pay more. The Department is introducing reforms in this area, but some will not take effect for several years.

The Department reports that local authorities are increasingly processing planning systems and applications within target timescales, but this might reflect a greater use of time extensions rather than increased efficiency. The Planning Inspectorate is slow to determine appeals from developers whose applications have been refused and acknowledges its performance is unacceptable. The time it took to determine an appeal increased from 30 weeks to 38 weeks between 2013-14 and 2017-18.

Total spending by local authorities on planning functions, such as processing planning applications, fell 15% in real terms between 2010-11 and 2017-18. The Department has attempted to deal with a shortage of planning staff in local authorities, for example by funding a bursary scheme, but it does not know the extent of the skills gap as it lacks comprehensive data. The Planning Inspectorate has struggled to recruit, experiencing a 13% fall in staff between 2010 and 2018.

The Department’s National Planning Policy Framework, published in July 2018, is an important step in planning policy but it is too early to tell whether the changes it introduces will be effective. Alongside this framework, the Department needs to regularly monitor the gap between its ambition for 300,000 new homes and what is being planned.

Philip Atkins, County Councils Network spokesman for housing, planning, and infrastructure added: “Whilst the government’s emphasis on building more homes is welcome, CCN has argued for a long time that its planning reforms do not go far enough and bolder change is required to deliver the number of homes the country needs.

“If we are to build the right homes, in the right places, with the necessary infrastructure, then we need to move towards strategic planning on a county scale, working in strong collaboration with district partners and neighbouring councils.

“To that end, we would encourage more ‘Housing Deals’ outside of city areas and for rural areas to have the same planning powers that are currently only on offer to urban metro mayors to help deliver more houses in England’s counties.”

Amyas Morse, the head of the NAO concluded: “For many years, the supply of new homes has failed to meet demand. From the flawed method for assessing the number of homes required, to the failure to ensure developers contribute fairly for infrastructure, it is clear the planning system is not working well.

“The government needs to take this much more seriously and ensure its new planning policies bring about the change that is needed.”