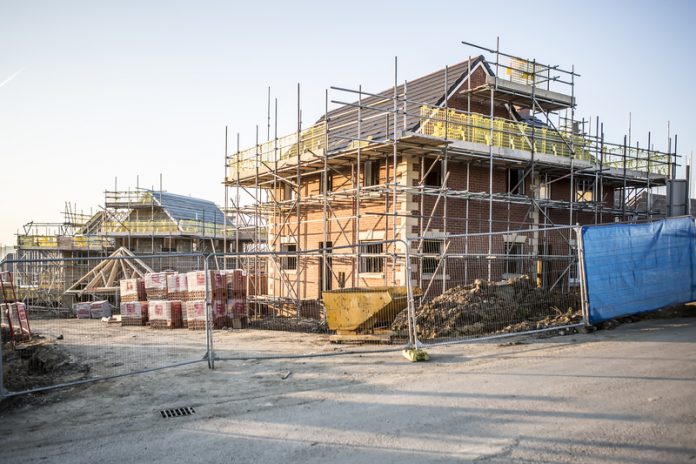 Sheffield City Region (SCR), a combined authority of local councils including Sheffield, Rotherham, Barnsley and Doncaster has produced 6,200 new homes in the past year under their Housing Compact

The homes were governed by the Compact’s new initiative, ‘More New Homes’ and has doubled the annual amount from three years ago.

The SCR’s Housing Compact, partners with the local authorities, housing associations and ALMOS to be the first of its kind in the UK.

The event shared the success of the City Region’s Housing Fund, which will see the completion of 38 affordable homes by June 2019.

At the meeting, Sir Edward said:

“We need to work together to identify more ways that Homes England can work with the Sheffield City Region team to help them achieve their ambitious housing targets.

We will work with the City Region to build on the collaborative working arrangements.”

The Housing Fund will help to accelerate housing growth by picking up on public and private sector housing developments that have been left untouched.

The project hopes to deliver 3,200 new homes and will create 2,000 new construction jobs.

The meeting which gathered the region’s top housing authorities, launched the first phase of the £25million Dun Works affordable housing development in Shalesmoor, Sheffield and showed how the compact could produce a new way of working.

The meeting also acts as an opportunity for the housing authorities to bid for funding on key affordable housing projects in the hope of enticing private investment.

In the past, housing associations, house builders and other contractors have battled head to head to secure the funding.