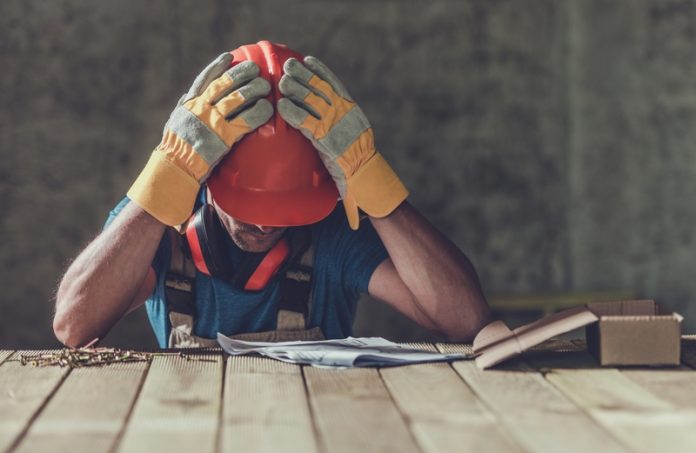 Construction is a “high risk” sector for labour exploitation, including slavery, theft of wages and bogus self-employment, a new report has warned

Overall, reported cases of potential modern slavery increased by 35% in 2017 compared with the previous year. Other sectors that are high risk for exploitation include recycling and waste disposal, agriculture, food packaging, retail and social care.

The Gangmasters & Labour Abuse Authority (GLAA) said there are believed to be gangmasters operating in the UK who are involved in the movement of workers internationally to provide construction labourers.

The GLAA said intelligence points the involvement of Irish traveller families in exploitation, particularly in groundwork, paving and driveways. Labourers often live in caravans on their land, paying up to £600 a month in rent to live in “inhumane, unsafe and overcrowded” conditions.

In a number of cases, these workers receive as little as £5-£10 per pay, while others are not paid at all or are only paid in part. The lowest wages were recorded in fencing, maintenance and bricklaying.

Victims of modern slavery are also at heightened risk of serious injury or death because of a lack of proper health and safety, fire safety or operating machinery without a licence and/or appropriate training.

Intelligence suggests exploited workers who have suffered serious accidents and in some cases been offered compensation, which is not always paid, to stop them going to the authorities.

The GLAA also said there is a “direct link” between the widespread use of self-employment in construction and exploitation. Migrant workers in particular may not understand that they are being deceived regarding their employment rights and status.

The GLAA was given police-style powers in May 2017 to tackle exploitation across the UK labour market. In the past 12 months, it has arrested 107 people, identified 1,335 abused workers and recovered £94,000 for abused workers.