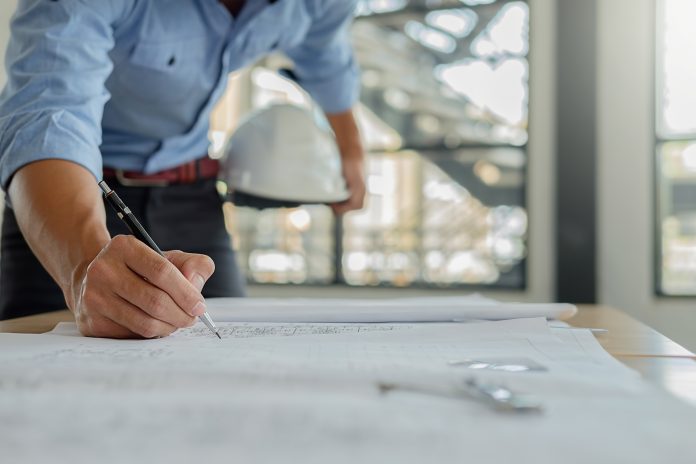 The two organisations are working together on proposals for a potential 20-year partnership that would see a variety of sites across the borough benefit from redevelopment. Early work could include £200m investment to revitalise St Helens town centre, which could include new homes, along with high-quality retail, leisure and office space.

The fund is currently delivering some of the most complex and most successful urban regeneration projects across the UK. Following its expansion in 2018, it continues to take on large, complex sites, to create inspiring new places.

St Helens Council and the fund will be working together on proposals over the next six months, which will go to Cabinet for approval in the autumn. Cabinet will also consider in summer a report setting out the implications of the partnership on the submission draft of the local plan.

Phil Mayall, regional director at The English Cities Fund, said: “We’re at the start of our journey with the council. However, they share our progressive vision for creating innovative spaces and places to benefit the community, by bringing together both the borough’s rich heritage and their aspirations for the future. We’re excited for the weeks ahead as we progress discussions towards an agreement.”

Councillor David Baines, leader of St Helens Council, said: “This is a hugely significant step forwards for us to make our ambitions for a modern St Helens Borough a reality.

“Just last week EY released their forecast for regional economic growth which said towns were falling behind cities when it came to economic growth. This deal would see our borough matching the kind of growth that has been happening in cities that would act as a catalyst for further investment in our town.

“The English Cities Fund offer much more than a traditional delivery partner and they have a proven track record of transforming areas that others thought were beyond investment.

“Their work in places like London, Liverpool, Plymouth and Salford has seen high-quality regeneration which is sustainable so that the changing face of our borough will be fit for the future.”