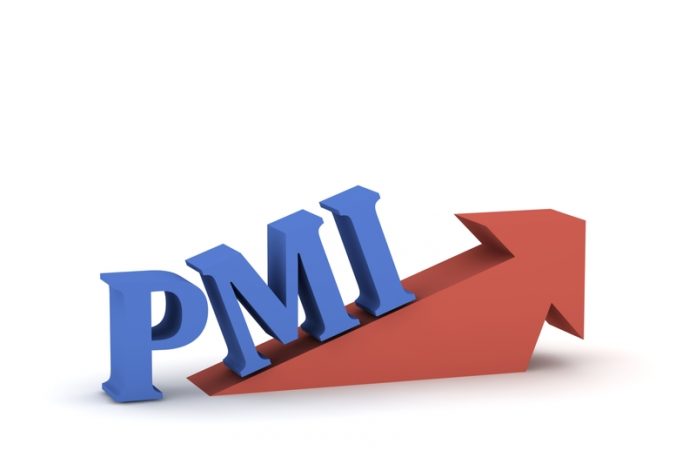 Although supply chain pressures marched on throughout July, extending the time it took to deliver construction products and materials, cost inflation began to even out compared to its previous and lengthy nine-month high.

Following the release of the latest construction PMI figures, Phil Harris, Director at BLP Insurance, comments on why construction sector growth is masking some fundamental issues in the industry: “In July, new orders continued to be the main driver of sector growth, as a result of the continuing high demand for residential housing.

“Consumer confidence is still relatively strong, boosted by the government’s commitment to deliver on housing. Other green shoots of optimism include the build-to-rent (BTR) market, which is continuing to gain momentum, especially in regional areas.

“Despite impressive performance over July and the summer period, there remain some short term and longer-term challenges for the industry to tackle. The potential effect of Brexit is still impossible to quantify. This is having a tangible drag on the market, causing a perpetual mire of indecision over the short and medium term.

“While employment numbers were the strongest since December 2015, the skills shortage shows little sign of abating, leading to increasing labour costs as the availability of tradespeople shrinks further and wages rise. Combined with increasing material lead-times, development is being hindered, especially in the residential market where supply is failing to meet demand.

“July was another strong month for commercial activity but the sector remains vulnerable to volatility. British retailers continue to close shops at a pace and the full impact of shopping centre developer, Hammerson’s failed takeover of rival Intu may have yet to be fully felt. With many predicting the closure of more Hammerson sites, growth in July may prove a false dawn.”

Brendan Sharkey, head of construction and real estate at accountancy firm MHA MacIntyre Hudson, says the industry has emerged from Carillion’s collapse relatively unscathed, but is slow waking up to the Brexit threat: “Today’s figures reflect a sector that’s doing well and it has proved resilient over recent months.

“The truth is that construction has actually done much better than most people expected following the collapse of Carillion. The carnage among second and third tier construction companies, thought to be an inevitable consequence of Carillion’s demise, has failed to materialise to any real extent, although unfortunately there have been casualties.

“Below the top tier outsourcing and construction giants there are many well run firms with decent profit margins, reserves to see them through a crisis, and good relationships with the tier one firms. This should give us some degree of confidence for the future. The sector is stronger and has better management than most commentators have given it credit for.

“On a less positive note, construction has been relatively slow to wake up to the dangers posed by Brexit. Given the industry doesn’t depend on exports, the potential pitfalls of a no-deal Brexit have perhaps been easier to overlook. Yet construction does depend on the import of raw materials, and crucially on the free movement of labour. Over the next few months we will see more focus on contingency planning and demand for additional information and support from the government.

Despite concerns over how Brexit and the skills shortage in the UK will impact on delivery, Sue Kershaw, managing director of major project advisory at KPMG, is confident that increased productivity, stemming from the better weather in recent months, is enough to help the industry catch up: “The sector has experienced a summer recovery, with a prolonged period of good weather significantly bolstering the pipeline of work and providing an opportunity for firms to catch up on backlogs. We would have expected some bounce-back following the bout of poor weather earlier in the year, but this uplift shows a renewed confidence echoing throughout the construction industry.

“Seeing housebuilding come back to good health is hugely positive. As the longstanding driver of activity, the weakening demand we’d seen in recent months did cause some concern and raised questions as to whether residential construction had peaked and was heading for a steady decline.

“But supply chain and cost pressures still remain a cause for concern. We’re seeing input costs continue to creep up and the outcome of Brexit negotiations is still far from clear. Those with infrastructure arms will also be concerned about the sluggish-looking civil engineering market, traditionally quite a reliable source of activity.” 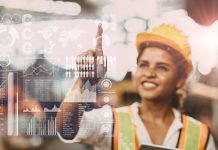