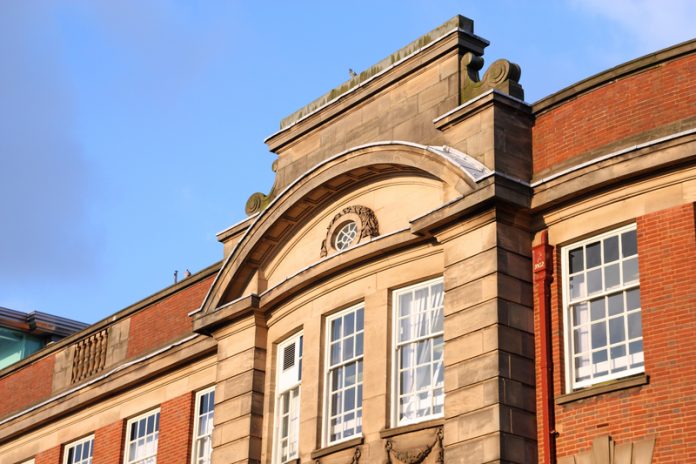 West Midlands Mayor, Andy Street has announced that the University of Wolverhampton is proud to home the new National Brownfield Institute which will help tackle the housing shortage in the UK

The news to fund the institute with a £350 million pound housing deal for the West Midlands, was announced by the chancellor in his spring statement.

Plans to use £100 million of the housing fund, will be used to create the institution which will work towards buying and cleaning up former industrial sites in the Black Country to build new homes on.

Experts at the institute will deal with all aspects of development such as working around contaminated land and repurposing buildings and unused sites.

Commenting on the news at an event in Springfield, the Mayor said: “The West Midlands economy is going from strength to strength but that growth brings its own pressures and we need to build 215,000 new homes by 2031 to meet our future housing and economic needs.

“That will require fresh ways of thinking and greater use of new, advanced home building methods.”

Professor Geoff Layer, Vice-Chancellor of the University of Wolverhampton, said: “Our vision forSpringfield is that it becomes a hub for excellence in construction and the built environment on a national and even international scale.

“The National Brownfield Institute is a major part of these plans and we see it as being very much a beacon for skills, providing solutions through innovation and new technology for the sector as a whole.

“There is a huge amount of brownfield land across the Black Country and wider West Midlands and we are looking forward to helping play an integral role in identifying and unlocking that land’s potential for regeneration and in particular supporting ways to address the housing shortage.

“Springfield itself is a perfect example of how brownfield land can be transformed and regenerated supporting jobs and the regional economy.”

The university hopes to have completed the first and largest phase of the project by building the School of Architecture by the 2019-2020 academic year.

The school will join the West Midlands University Technical College and the Elite Centre for Manufacturing Skills Hub, which will open next month. 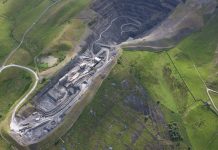