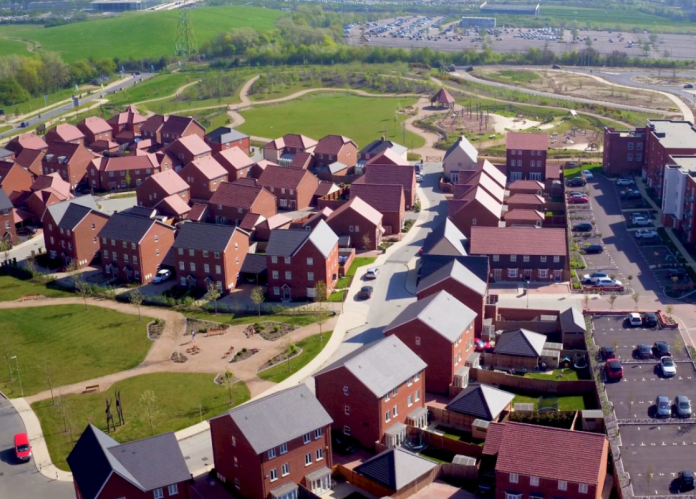 The latest phase will bring the total number of homes with full details approved up to 783 at Ebbsfleet Green. There are now nearly 2,000 homes in Ebbsfleet Garden City with more than 4,500 residents.

The committee heard that a range of carbon reduction measures including solar panels, sustainable drainage, and electric vehicle charging points will be included in the phase.

The vice-chairman of the planning committee, Bob Lane, said it was one of the most carbon-reducing projects seen in the area.

The committee also heard how the scheme aims to promote healthy lifestyles with open space for walking and cycling making it pedestrian and cycle-friendly, a new park and a tree-lined road layout.

A new Co-op store opened last year, and a primary school is scheduled to open in September this year. A pub and hotel opened there in 2017.

As well as the primary school in Ebbsfleet Green, one is already open at Castle Hill and a third is being built at Springhead Park.

A second pub and hotel were last month approved for Ebbsfleet Garden City and a new bridge that will link residents with Ebbsfleet International is on course to open in the Spring.

Mark Pullin, chief planning officer with Ebbsfleet Development Corporation, said: “The approval of the one, two, three- and four-bedroom homes which includes affordable housing is a significant milestone for Ebbsfleet Green which now will only have one phase left for our planning committee to decide on.

“The Redrow site has shown how good quality housing can be developed at pace here in Ebbsfleet Garden City.”

David Banfield, planning director at Redrow South East, said: “It’s fantastic to have the next phase of Ebbsfleet Green approved, bringing us one step closer to delivering the vision we set out for the redevelopment of the site.

“The new homes are being delivered alongside vital community facilities, including the already open Co-op food store, pub and hotel. The Ebbsfleet Green community is growing every day as more people move into their new home.”