Caddick Group has announced two new senior appointments as well as a new London office, as the company looks to deliver its £5bn development pipeline and expand its presence in London and the South East. 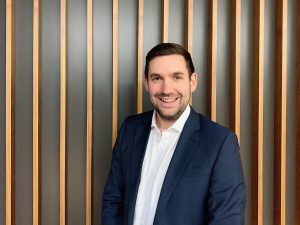 Alistair Smith joins Caddick Developments as associate director from Town Centre Securities PLC, where he was responsible for a diverse investment and development portfolio across Yorkshire and the North West.

Smith will be working with the existing team on a variety of projects including the delivery of SOYO, a new neighbourhood in central Leeds within the city’s burgeoning cultural quarter, as well as City One, which will offer a mix of offices, retail, leisure and residential and help expand the city centre.

He will also assist in the delivery of Caddick Developments’ growing industrial and logistics pipeline. 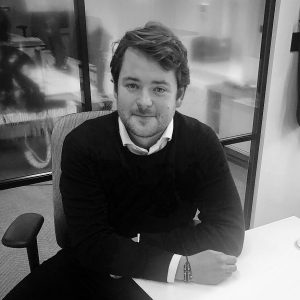 Charlie Adcock, previously of Summix Capital, joins Moda Living as acquisitions manager and will be responsible for sourcing new opportunities in London and the South of England.

Adcock will be joining the existing London team in Caddick Group’s newly acquired office space at 1 Heddon Street. This historic building was recently renovated by the Crown Estate into co-working space and is a certified WELL building.

Caddick Group’s expansion follows a strong 2019, with the company reporting a record turnover in its latest annual results.

In addition to Caddick Developments, Caddick Construction and Moda Living, the group also has a strategic land division, Caddick Land, which is focused on opportunities in the English regions.

Johnny Caddick of Caddick Group, said: “Having recorded a successful 2019, we look forward to entering the new year with a growing team and with a new headquarters in London that will help drive our growth in the capital and South East.

“As a group, our focus remains on areas of the market that are structurally supported with long-term growth potential. We see a huge opportunity to redefine what city centre living means through both our Moda Living brand and major regeneration projects like SOYO and City One, and there remains strong demand for high quality logistics facilities to service Britain’s e-commerce boom.”