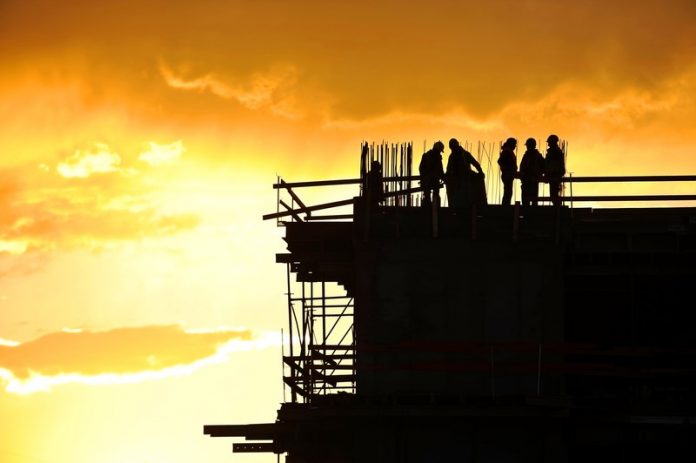 The National Federation of Builders, the Federation of Master Builders, the Scottish Building Federation and the National Association of Shopfitters have written to Anne Milton MP, the skills and apprenticeships minister, to express disappointment at the panel selected to interview candidates for the Construction Industry Training Board’s (CITB) next chair.

SMEs, including regional contractors, comprise well over 90% of the construction industry but do not have representation at the highest level of decision making.

The industry has asked the CITB to reform. The training body which, only in October, emerged from a contentious vote on its survival for a further three years, received its mandate on a promise of reform. Part of its change programme was to include greater SME representation.

Richard Beresford, chief executive of the National Federation of Builders, said: “SMEs and regional contractors conduct two-thirds of the industry’s training. It is almost inconceivable they do not have a greater say in how their levy is spent. I would ask the minister to consider how strong a message she would be sending with a more representative panel.”

Brian Berry, chief executive of the Federation of Master Builders, said: “SMEs make up 98% of the construction sector and provide the training ground for most apprentices. The failure to appoint a representative from the SME sector to help oversee the appointment of the new CITB chair is therefore astonishing and out of touch with what the industry needs and has been calling for in recent years.”

Vaughan Hart, chief executive of the Scottish Building Federation, said: “It is imperative, that those who employ and train directly should have a majority voice in the shaping of the levy and grant system for the future. Moreover, as a result of the burden now placed upon many SMEs to lead the way in apprenticeship engagement, their opinion and foresight must be represented proportionately.”

Robert Hudson, chief executive of the National Association of Shopfitters, said: “85% of the work done in the UK construction industry is carried out by SMEs and specialist contractors who employ people, who train people and most importantly employ apprentices and yet once again our views are not worthy of consideration.”

All four organisations agreed that the pace of change at the CITB needed to increase. While the panel selection was not a CITB decision, it could be seen as an opportunity missed for a quick win to show the industry that its training board was changing.