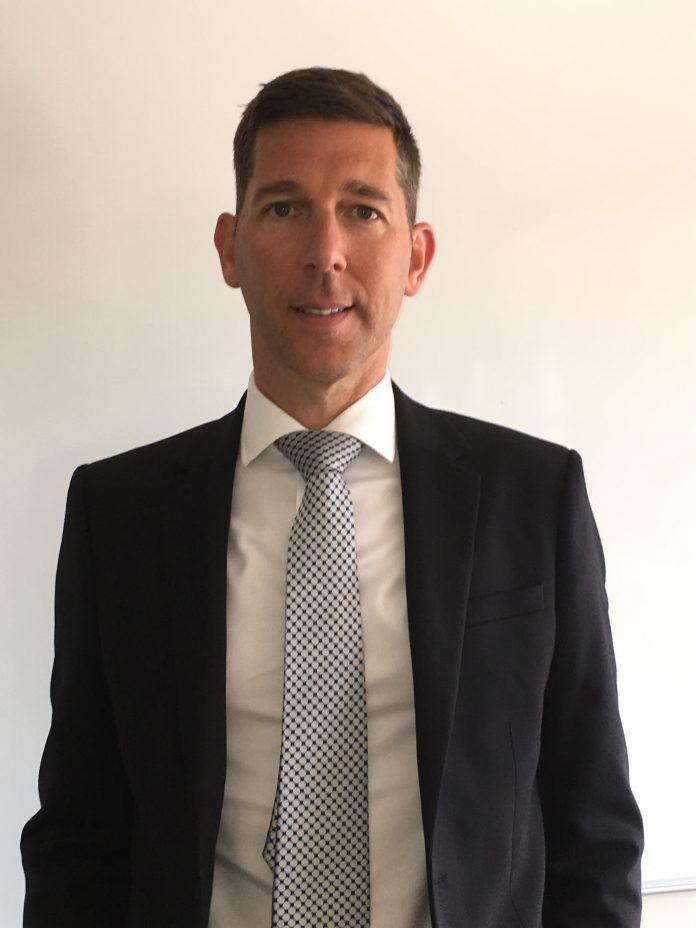 Peter is taking over the management of Amey’s highways maintenance and management contract with Sheffield City Council. The contract delivers the upgrade and maintenance of roads, pavements, street lights and bridges across the city as part of a 25-year contract.

For the past five years at Colas, Peter had responsibility for the UK aviation, defence and infrastructure business, working with most UK commercial airports and Ministry of Defence establishments, including overseas territories.

Previously, working on the Area 12 contract for Highways England, Peter delivered the major schemes programme, which included the delivery of many significant and complex projects. Peter gained much of his early experience at WSP and working for local authorities at the City of York Council and Wakefield Metropolitan District Council.

Peter Bamfield commented: “I am delighted to be joining James and the Highways executive team at an exciting time for the highways business at Amey. Having spent the last few years working in the aviation and defence sector, I am looking forward to moving back to focusing on the highways sector where I spent much of my earlier career.

“The highways contract with Sheffield is a fantastic example of the benefits that investing in infrastructure can deliver for a local community, and I am keen that we continue to showcase how this investment can create better places.”