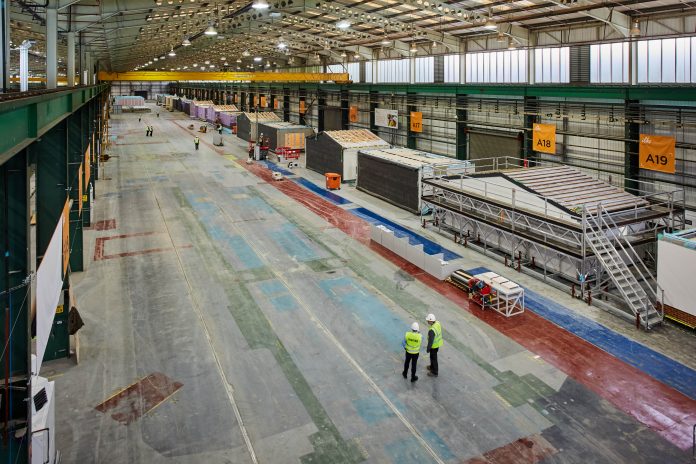 Last month, the Ministry of Housing, Communities & Local Government announced that the government is boosting its Land Release Fund (LRF) and the One Public Estate (OPE) programme with an additional £30m to help release surplus land for housing.

The housing minister, Chris Pincher, said the LRF will offer councils the opportunity to bid for a share of a £20m pot for remediation works and infrastructure to bring their surplus sites forward for housing – targeting small sites with a focus on supporting SME builders – while the OPE programme will provide £10m, supporting the earliest stages of development.

I welcome these efforts from the government to kickstart housebuilding. They form part of Boris Johnson’s “build, build, build” campaign, which is also championing the most radical reforms to our planning system since the Second World War to make it “easier to build better homes where people want to live”.

However, if the government is serious about moving the dial on the housebuilding industry’s productivity levels, ministers must be proactive in bringing land forward and designating parcels exclusively for factory-built homes.

For decades now, traditional housebuilders have proven time and time again that they do not have the capacity to deliver on housing targets – currently set at over 300,000 new homes a year in the UK.

In 2019, the number of homes delivered by developers in the UK reached over 170,000 for the first time in 11 years. While this is certainly an achievement worth applauding, it doesn’t take a mathematician to work out that this is still woefully below official targets. And given the current crisis, output is likely to be far below this figure for the foreseeable as firms are forced to adhere to social distancing guidelines – impacting adversely on onsite productivity.

There is no one-size-fits-all solution to delivering more homes, but innovative methods of delivery can certainly bring additionality to the market and help speed up delivery.

Homes England recently revealed in its end of year report that it had acquired 19 sites across the country with capacity to build 5,000 new homes. It’s going to be crucial that some of this land is earmarked for modular housing developments.

Housing associations also have a key role to play in using their own funds and their own land to increase the uptake of MMC and housing output, and should be encouraged to collaborate closely with Homes England and other stakeholders.

Housing associations are already becoming more active in the land market as this provides ownership over the construction process and allows them to retain control of programmes. The majority of this activity is for small sites between 50 and 100 units, according to Savills, with bidding activity rising by 150% in the past two years.

Steps in the right direction are being made, however. Housing secretary Robert Jenrick, at this year’s Chartered Institute of Housing event, said he was making MMC “central” to the government’s new £12bn affordable homes programme in order to deliver “better and more sustainable homes”.

These certainly weren’t empty promises. The following morning, Homes England stated that housing associations looking to sign “lucrative partnership” deals as part of the Affordable Housing Programme will have to commit to using Modern Methods of Construction to build out at least 25% of their pipeline.

The significance of this policy cannot be underestimated for a number of reasons.

Firstly, there is an urgent need to speed up the delivery of affordable housing. There are over 1m families waiting to be housed in the UK but, according to the latest government data, only 57,485 affordable homes were delivered in England in 2018-19. By building homes using modern methods, the government can speed up construction programmes as modular housing can be delivered in half the time of traditional methods.

Secondly, this policy will help tackle fuel poverty. High energy prices have placed a worrying proportion of the British population in fuel poverty, with government figures estimating that there were 2.5m fuel-poor households in England in 2017 – roughly 11% of the total number of households.

This problem is likely to be worsened with Covid-19 beginning to take a grip on personal finances. As the government begins to pare back the furlough scheme, the younger generation, already facing slowing wage growth, are likely to be affected the most as the hospitality and retail industries continue to announce swathes of job losses.

By manufacturing more homes offsite, the government can begin addressing this problem. This is because by building homes in a factory-controlled setting, high levels of airtightness can be achieved, helping to keep homes cooler in the summer and allowing them to be heated more cheaply in the winter. At ilke Homes, we’re able to deliver homes that cost as little as £1-a-day to run – saving young professionals and families hundreds of pounds on bills each year.

The need for change in UK housebuilding has never been greater. Covid-19 has laid bare the huge inequalities that exist in British society, and the only way to begin addressing the housing crisis is to diversify the supply of new homes. The government must take a top-down approach to this and introduce ambitious policies that encourage the industry to welcome innovation with open arms. 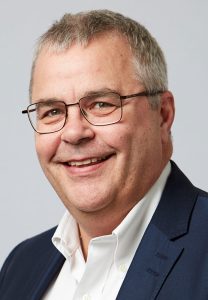