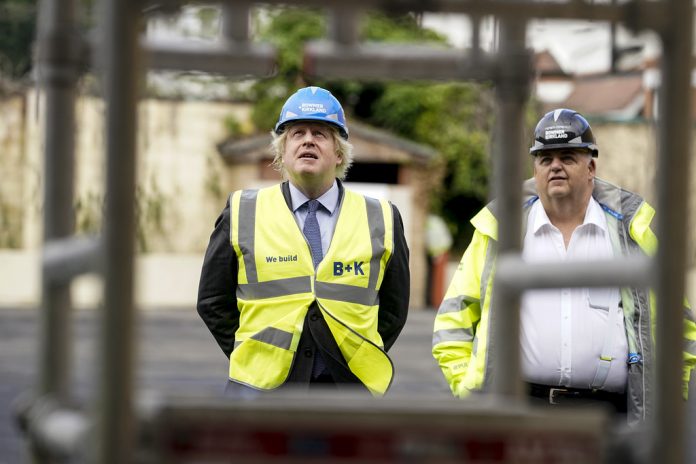 On 30 June, the Prime Minister announced a £5bn “New Deal” to build homes and infrastructure as a means to counter the economic shock of Covid-19, as well as the “most radical” changes to the planning system since WWII to help the country “build, build, build”.

Changes planned for September include allowing many commercial buildings to change to residential use without a planning application, cutting the normal planning process for builders who want to demolish and rebuild vacant residential and commercial buildings as homes, and introducing a “fast-track approval process” to allow homeowners to build above their properties subject to neighbour consultation.

Not much of this “New Deal” was actually new, much of the spending having been announced previously, such as the £1bn for 50 school-building programmes, which was included in the Spring Budget.

And, while many developers have long complained about the time it takes to secure planning permission, critics claim many secure permission but do not build. According to the homeless charity Shelter, planning permission was granted for 280,000 homes between 2011 and 2016 that were never built.

PBC Today’s latest Roundtable gets the reaction from key industry figures to the Prime Minister’s plans. 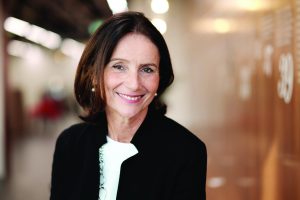 “Upgrading and building new English schools, prisons and hospitals will mobilise the construction industry, supporting millions of workers and job opportunities. And cutting red tape should help prioritise the building of widely available, truly affordable homes. Together with commitments on R&D and innovation, these are the first steps on the path to recovery.

“Foundations are there to be built on. More is needed to prevent the uneven scarring unemployment leaves on communities.” 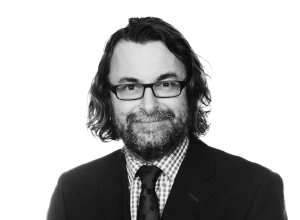 “These are big commitments with, on the face of it, some eye-catching procurement opportunities. There simply aren’t enough ‘shovel-ready’ projects out there and it remains to be seen what this announcement will mean in practice. The pre­viously announced ‘pipeline’ contains a number of anomalies in respect of projects that have already been announced.

“It will be interesting to see how tendering processes can be sped up and how the public sector capacity gap within government for procuring schemes, when coupled with the industry’s own skills shortage is going to be addressed.

“Simply wanting something to happen doesn’t necessarily make it so: a concern must be that it could be years before many of the schemes being talked about will be in a position to be tendered for, let alone for construction work to commence.” 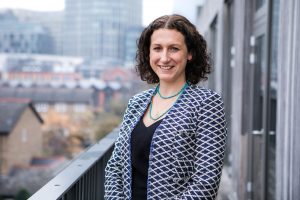 “While the Prime Minister’s references to building beautiful, low carbon homes, his re-commitment to ‘levelling up’ and his desire to ‘fix the problems that were illuminated during Covid’ are positive, it is totally unclear how the associated announcements around extending permitted development rights will achieve these priorities.

“In the past, ‘radical’ planning reform has meant taking democratic accountability out of the system, but you can’t build without community consent – and we can’t aim to revitalise town centres without involving local communities.

“Steamrolling over people’s views will be divisive and counterproductive. What we have heard from the government is campaign rhetoric, not real leadership to enable meaningful change to tackle our health, housing and climate crises.” 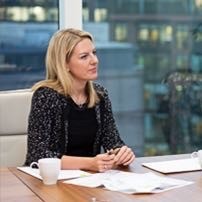 “This is explosive news for the development industry. The Prime Minister has announced the slashing of planning red tape to get more homes and schools built and to save the high street. As always, the devil will be in the detail.

“Limiting local authority input would be a major change, moving things closer to the US system of zoning, may be of concern to some. It’s certainly radical reform, pushing the boundaries of permitted development rights.

“How will this work in practice? It can’t be a planning free-for-all, but there’s little point if we’ve just swapped one string of red tape for another. How much detail will the prior approval process require?” 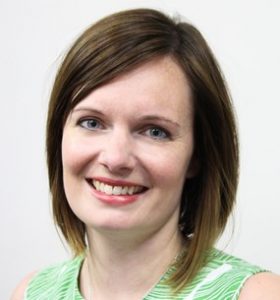 “Overall, we welcome the ambition, but it needs to quickly translate into tangible action on the ground. The primary challenge we’re facing as an industry is less about ‘build, build, build’ and more about ‘deliver, deliver, deliver’ and while we may wish to speed up programmes and projects, this won’t be possible without business confidence.

“We’re delighted to see that, once again, infrastructure and construction’s vital role as a catalyst for a wider recovery has been recognised with a major political speech.

“We’d also like to stress that in the rush to deliver rapidly we shouldn’t forget society’s net zero aspirations, levelling-up through the support of local jobs, and ensuring SMEs have access to government programmes and projects.” 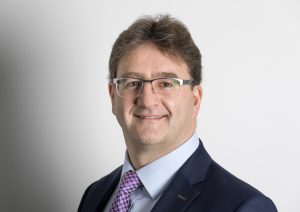 “Reform of the planning and procurement system is long overdue and something that industry has been calling for for some time. It has long crippled the construction sector’s ability to drive activity, innovate and meet its full potential.

“The parameters upon which procurement contracts are awarded is still overwhelmingly focused on price rather than encouraging innovation or efficiency. Public procurement processes are particularly problematic, as the opportunity to put forward any added value is extremely limited/non-existent.

“If the government wants to encourage change then they must provide a clear and immediate strategy, or businesses are unlikely to put investment behind developing better engineering solutions.” 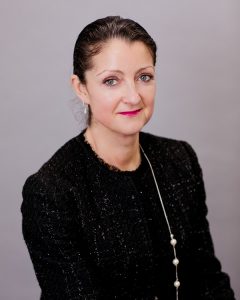 “We welcome this much-needed investment in our national building programme and infrastructure. Planners working in a stable planning system are well placed to drive this investment to ensure we begin constructing the homes, hospitals, schools, digital and transport infrastructure in the right places for communities while also achieving our national carbon net zero targets for a green recovery.

“Our Plan the World We Need campaign and report sets out how we can achieve the government’s ambitions to revitalize our communities and carbon net zero targets through supporting the existing world leading planning system and profession.”