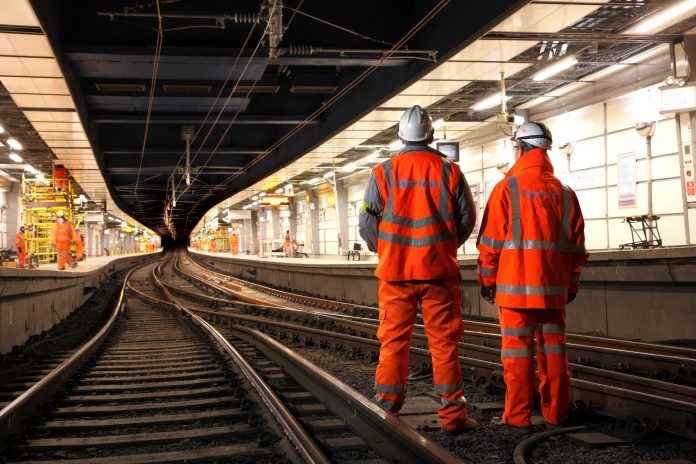 Balfour Beatty has released its interim results for the six months to 29 June, revealing that pre-tax profit from on-going operations has grown fourfold from £12m last year to £50m this time

In the first half of 2018 the order book increased to £12.6bn, up from £11.4bn a year ago, and this does not include the £2.5bn workload that the Balfour Beatty Vinci joint venture has on the HS2 rail project.  This will be added to the order book only after the current early contractor involvement (ECI) stage concludes in mid-2019.

Group chief executive Leo Quinn said: “All our businesses are now either achieving industry standard margins or on track to do so in the second half. The disciplines installed under Build to Last are also enabling us to increase the order book with key infrastructure projects to translate Balfour Beatty’s expert capabilities into future profitable growth.

“Given the strength of our balance sheet and the Board’s confidence that the Group’s full year earnings will meet expectations, we are raising the interim dividend by 33% and plan to repay the outstanding convertible bonds this year.”

The UK Construction business reported an underlying operating profit of £5m (2017 H1: £2m) after an underlying charge of £15m for the Aberdeen Western Peripheral Route (AWPR), which has struggled with schedule deadlines and cost increases. Balfour Beatty and Galliford Try are building the road in joint venture.

Excluding the AWPR, Balfour Beatty’s UK Construction business made an operating profit of £20m, representing a margin of 2.1%.