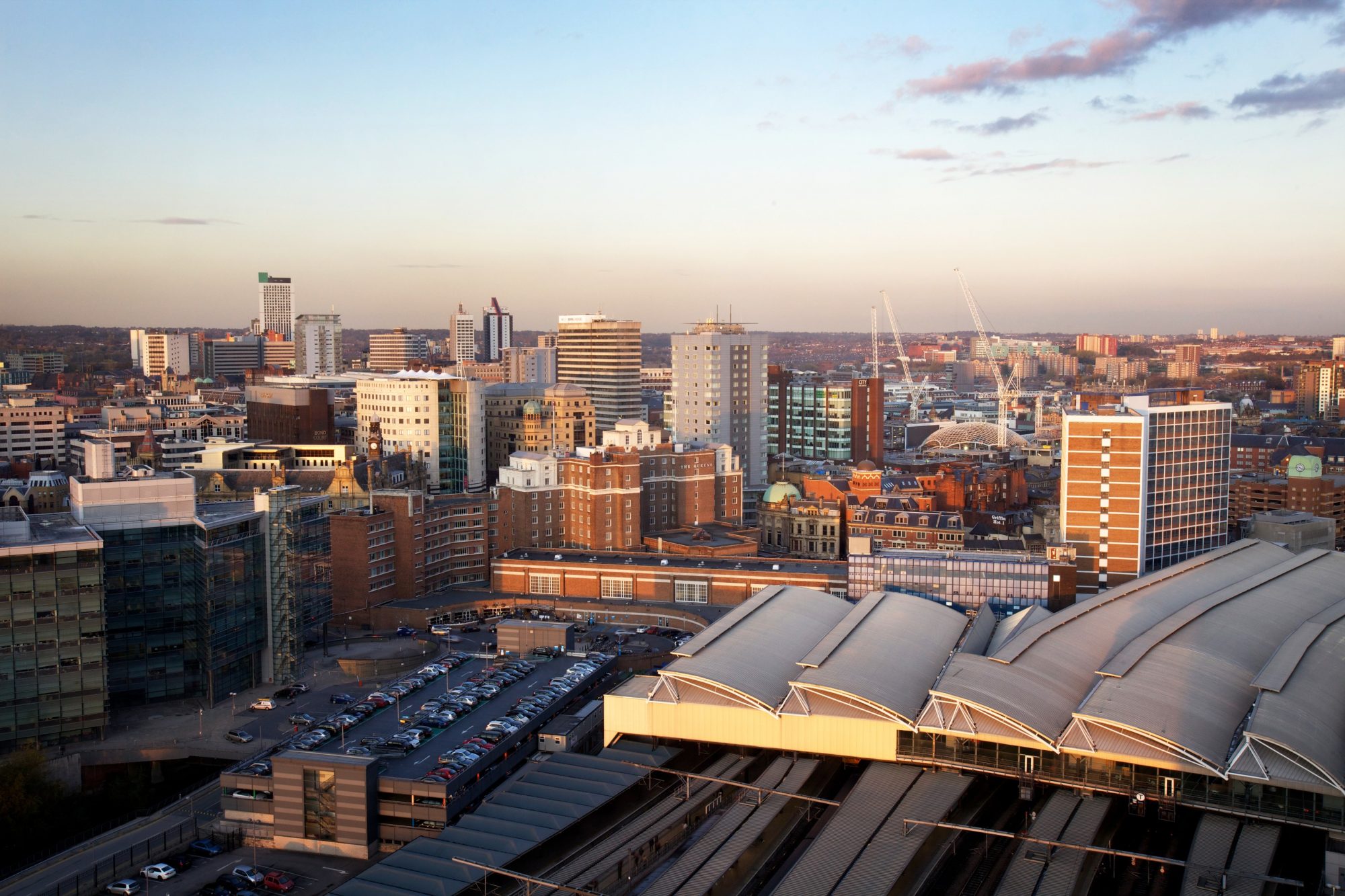 Five years ago, George Osborne shared his vision for uniting the cities of the North – from Liverpool to Hull – and eradicating the North-South divide by fuelling economic growth through modern transport links, increased digital connectivity, devolved power and increased investment

As part of his announcement, Osborne coined the term ‘Northern Powerhouse’ to encapsulate his ambition. Since then, the term has crept into common political vernacular.

Reviewing the progress made since Osborne’s speech in June 2014, there have been some promising moves in the right direction. However, there has also been some levelled criticism directed towards the Government for not bringing about the scale and volume of investment required. Recently, however, our newly appointed Prime Minister has made renewed calls to support the Northern Powerhouse through a commitment to invest in transport and infrastructure.

Will Boris Johnson inject new life into the Northern Powerhouse, and will he be able to build on the momentum from the last five years to ensure the North can truly prosper?

In a recent analysis marking five years since the announcement of the Northern Powerhouse, the Institute of Public Policy Research (IPPR) North revealed several notable achievements that have been made since the start of the project. Firstly, it points out that there are 34,000 more jobs in professional, scientific and technical jobs in 2019 compared with 2014, plus further 54,523 jobs in manufacturing roles. Employment has also increased approximately 7% compared to the UK average of just over 6%.

It also revealed slightly higher economic growth in the North than the national average, with a 10.7% rise during this same time period, compared with 10.6% for the UK as a whole and 9.7% for the UK excluding London.

The analysis does also point to several shortcomings, including a major fall in the quality and reliability of transport. Indeed, almost one in every 20 transport services was either cancelled or more than 30 minutes late arriving to its destination in 2018-19. This could be due to a lack of spending in this crucial area; IPPR North noted that while transport spending in the North had increased by £149 per person in real terms since 2014, this was less than half the £330 per person increase in London.

Renewed investment in transport must be made if we are ever to address this rebalance and help the North onto a straighter path to economic growth.

What has Boris Johnson promised?

In a speech in Manchester at the end of July, Boris Johnson unveiled his plans to fund a high-speed rail route between Leeds and Manchester, claiming that the benefits would be “colossal” and would “turbo-charge the economy”.

While we will have to wait and see how this commitment transpires, and whether it delivers the boost needed to inject new life into the Northern Powerhouse, what it does signal is a determination by the newly-appointed Prime Minister to direct more attention and funding to the North of England. With infrastructure at the heart of connectivity, and with it, economic growth and prosperity, if delivered upon this project holds real promise.

More generally, Boris Johnson has promised to rebalance power, growth and productivity across the UK, citing good public services, enough affordable homes and more responsibility and accountability for local areas amongst the pillars of success. This suggests that cities within the Northern Powerhouse might expect renewed investment to support their long-term growth.

Calls have also recently been made on the Prime Minister to kick-start the devolution process to reinvigorate the Northern Powerhouse. A number of business leaders have demanded that powers be transferred from Whitehall to elected mayors and local leaders, which would support the original vision touted by George Osborne and give more power to the North to take greater control of their own progress.

Boris Johnson has yet to respond to these calls, and the UK will undoubtedly be waiting for concrete action to back up his current promises. Nonetheless, it is encouraging to see the Northern Powerhouse being planted firmly back on the government’s agenda. With private developers constructing new-build developments in high-growth cities like Liverpool, Manchester and Leeds, there is a clear societal demand for these cities to boast state of the art developments and modern infrastructure. By complementing this with clear government leadership and investment, the future of the North will have no bounds.