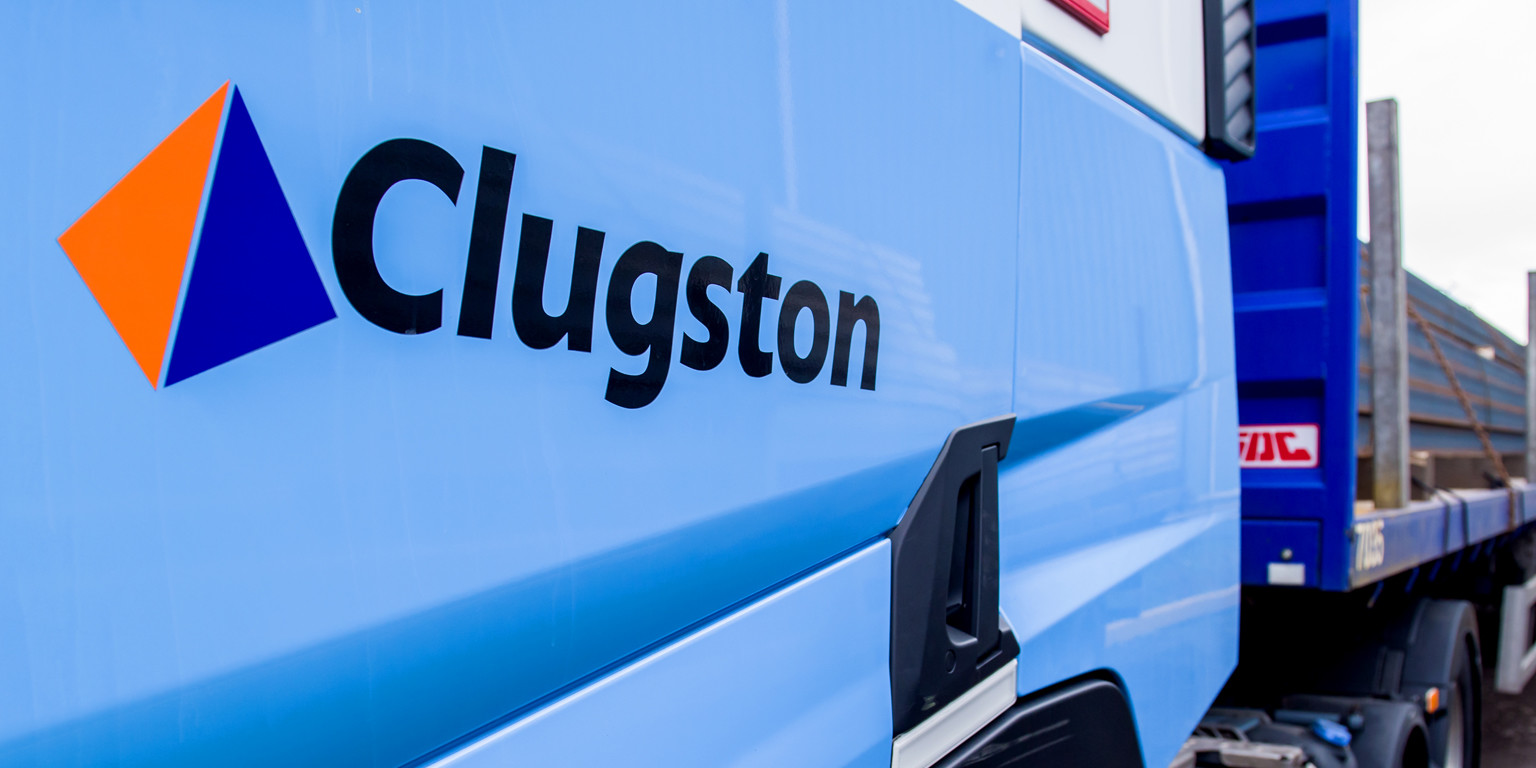 Administrators from KPMG have revealed that a further 128 Clugston Group employees have been made redundant after failing to move their roles.

KPMG also announced that it had successfully transferred 67 Clugston Construction employees to the contractor’s energy from waste partner CNIM.

The two businesses were working on Viridor’s facility at Avonmouth in Somerset, Covanta at Earls Gate in Falkirk, and Wheelabrator Kemsley at Parc Adfer.

Staff also engaged in three facilities management contracts have been transferred to alternative suppliers, protecting the employment of 15 people who worked for Clugston Services.

James Clark, joint administrator from KPMG, commented: “We are very pleased to have secured employment for 82 members of the Clugston workforce through a series of deals, but equally acknowledge what a difficult time it is for those employees who have had to be made redundant.

“I’m grateful to all Clugston staff for their professionalism, and to the Insolvency Service for dealing with statutory payments promptly.”

A further 51 employees continue to help KPMG in negotiating additional contract sales and dealing with the affairs of the companies.

Where did it all go wrong for Clugston?

In December it was revealed that more than 250 employees at Clugston Group faced losing their jobs.

The company’s accounts for the year to January 2018 highlighted the firm’s struggles as it posted a pre-tax loss of £469,000.

Clugston’s problems were also exacerbated when John Clugston, announced he was stepping down.