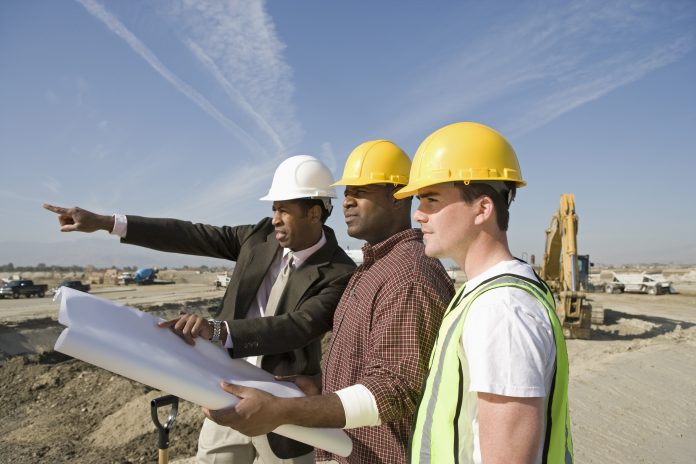 In April 2021, construction contract awards increased by 58% compared to March, reaching £9.1bn for the first time since January 2020

Sector analysis shows that residential contract awards increase again in April to £2.5bn, up from £2.0bn in March.

A strong performance for infrastructure, with total value of contract awards reaching £2.1bn, the first monthly value over £2bn since January 2020.

The industrial sector activity sees the second highest monthly value on record of £1.2bn in April, driven once again by warehousing.

A bumper month for awards

Tom Hall, chief economist at Barbour ABI and AMA Research, said: “Building on the improvements in the planning environment we reported in March, April saw a bumper month for contract awards of £9.1bn.

“This is the highest value since January last year. All sectors apart from healthcare saw sizeable monthly increases to well above their long-term average values, particularly the infrastructure and commercial sectors.

“A year on from the start of the Covid-19 pandemic we have finally seen a value that starts to recover some of the lost ground.

“However, a fall in April’s planning approvals back to previous levels seen over the second half of 2020 may demonstrate that the uncertainty plaguing the sector has not fully cleared. We require a sustained increase over a period of time to fill the weak construction pipeline.”