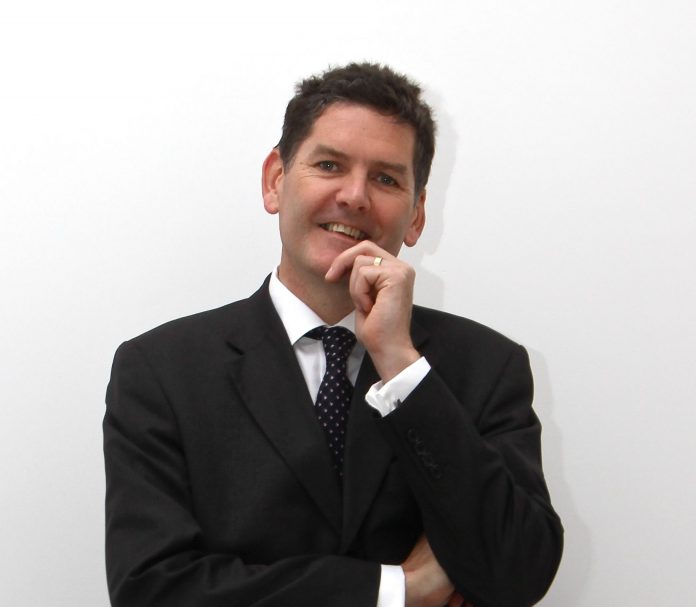 In the wake of Covid-19, an explosion of LADs disputes – covering everything from sloppy handiwork to conflicts over what constitutes currently ill-defined practical completion – is almost inevitable. Bill Barton, director at Barton Legal explores what contractors can do to protect themselves

Perhaps inevitably, as we leave lockdown, demand for building work is soaring. And whilst this is welcome news for a Covid-battered economy, it has given rise to a serious materials shortage. Only this month, for instance, did British Steel announce it was unable to meet rising consumer demand and so had no choice but to close its order book, whilst official figures revealed that limited supply of key materials had fuelled to the fastest rate of inflation since records began. This is before we even begin to consider the disruptive effects of Brexit, which will only compound the material shortage. The upshot is that on projects across the country work is either slowing, or in some cases, ceasing entirely.

Disputes, then, seem inevitable, and from right across the sector we’re hearing the low, rumbling talk of liquidated and ascertained damages increasing. But whilst discussion of Liquidated and ascertained damages (LADs) is increasing, and a rise in their application only to be expected, in truth it remains unlikely that parties to a construction contract, regardless of their size, will know the full wording and meaning of LADs. This can have significant and damaging financial implications: there is an oft-repeated and expensive assumption, for instance, that LADs are intended to be a true pre-estimate of loss. This is not the case.

As LADs disputes come to dominate the sector in the months ahead, so too will an historic Supreme Court ruling largely because it seemingly exploded the tried-and-tested defence of contractors who argued that LADs represent a penalty and are therefore unenforceable. If this Get-Out-of-Jail-Free Card has been removed from the pack, the question of how this will work against contractors becomes urgent.

But what does the law say?

Put simply, Cavendish Square Holding BV v Makdessi has changed the outcome of many LADs disputes, with the Supreme Court updating the test for LADs to two questions: does the LADs clause protect the legitimate interest of the innocent party and is the impact of the clause “extravagant, exorbitant or unconscionable”? If it does not protect the ‘innocent’ party, then it is a penalty and will be unenforceable.

This sounds like good news for contractors, but in reality, the Court has constrained the aforementioned ‘penalty’ argument by holding that parties should have negotiated the rate or cap or amount of the LADs at the outset of the contract and thus, if it was “agreed”, they are unable to “re-negotiate” or seek to set them aside as a penalty at a later date.

What’s more, the Court assisted further by saying that what they would consider would be the provision “at arm’s length” and the extent of legal advice. Namely, did the defaulting party have “every opportunity to appreciate what they were agreeing”?

It will therefore surely be easier to justify a higher figure in those circumstances, and not to have to argue its original calculation or justification at the time the contract was negotiated. This in turn may be seen as an encouragement to any employer or developer to push for a higher figure knowing that it is less likely to be set aside later, because aren’t all contracts openly and freely negotiated?

The quirks of English law

Within Civil Law jurisdictions, however, the law often provides for these circumstances and hence contracts tend to be shorter.

These jurisdictions prompt questions such as whether the definition of practical completion is sufficiently clear as to be a defined point in time, after which LADs can be imposed. This is unfortunately a particular issue in England where there is no standard definition resulting in disputes frequently arising as to whether completion has been achieved. Contrast this again with civil jurisdictions, which may regulate “the reception” as to which a state representative might verify the works under various aspects including completion and quality.

English contract law is based on the open negotiation of a contract. This either ignores or accepts the unequal bargaining position of parties and the subsequent interaction of other contract clauses when it comes to recovering LADs.

In other words, just because you do not understand and/or negotiate your contract, you may be unable to avoid liability for LADs; equally, as the employer, you may be unable to apply them due to other breaches of contract ranging from acts of prevention to the failure to serve correct notices. Here lies the root cause of many disputes.

But what causes disputes?

If LADs are agreed, it is often in the belief that works will not be delayed or contractors are pressured into accepting a level of LADs that is too high as they fear they will lose their contract if they do not. In the worst cases, LADs are left off the negotiating table completely.

At the other end of the telescope, employers feel that they are unable to apply the level of damages that truly reflects the breadth of their risk. There is also debate as to whether on publicly procured works, contractors have an equal bargaining position, and more broadly if contractors should simply accept the figures or cap suggested. Current market soundings suggest a cap on LADs still remains at between 5-10% of the contract value.

Ultimately, both parties feel that they are at a disadvantage but rarely attempt negotiation to resolve these fears in time to avoid disputes.

With the pressure on parties to complete contracts on time and on budget, contractors need to remember that once LADs are agreed, they will be deducted from payments otherwise due.

As the impact of Brexit on the UK and the global impact of the pandemic increase over time, many projects have been extended longer than usual delays. To reduce disputes over these inevitable delays, which are even more expensive, parties should spend more time at the outset of their contracts discussing, negotiating and understanding the contract terms and their actual liabilities and obligations before it is too late.