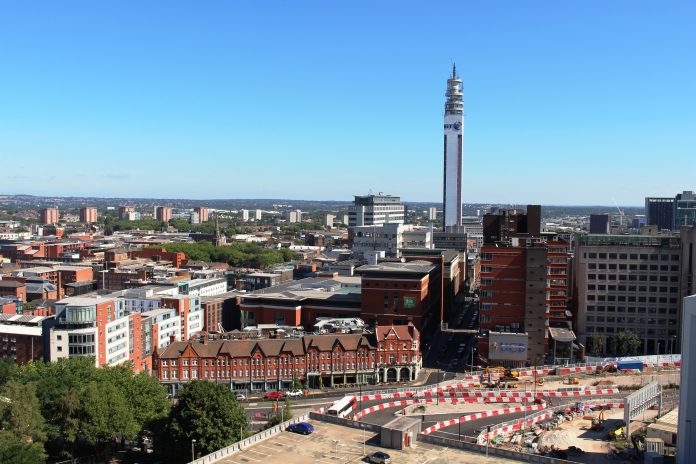 Birmingham City Council’s new strategy sets out proposals for the regeneration of East Birmingham, from the creation of more than 60,000 jobs and 10,000 new homes over the next decade

Much of East Birmingham currently falls within the most deprived areas in England, however, there are some major opportunities coming to the city which can be harnessed to change this: HS2, the Commonwealth Games, and Midland Metro expansion all have the potential to significantly improve the quality of life for people living in this part of the city.

The East Birmingham Inclusive Growth Strategy was launched on 17 February 2020, with a planned 12-week public consultation which would be the beginning of an ongoing engagement with the community and local stakeholders.

However due to the Covid-19 pandemic, the engagement had to be redesigned to take place mostly online, and the consultation was greatly extended until 18 October 2020 to ensure as many voices were heard as possible.

This approach ensured that residents and stakeholders from Small Heath to Solihull were fully engaged and listened to during the process.

More than 830 people took part and shared their views on the plans, which seek to bring the benefits of these investments to local communities.

98% of the 109 stakeholder organisations which participated in the consultation showed strong support for strategy’s plans.

Ian Ward, leader of Birmingham City Council, said: “Being born and bred in East Birmingham, I’m more than familiar with the challenges this part of the city faces so I’m absolutely delighted that these plans have been set into motion and to hear how the consultation has found strong support among the communities who live and work there.

“This strategy was developed to ensure people in East Birmingham have a real stake in the growth and investment we see coming into the city with the Commonwealth Games and major projects like HS2, Smithfield and Curzon.

“Our conversations with the residents, businesses and organisations that make East Birmingham what it is will continue, so we can see the benefits of the city’s growth shared more widely and provide new opportunities for local people to change their lives for the better.

“We want to help shape the lives and life chances of the people of East Birmingham for generations to come.”