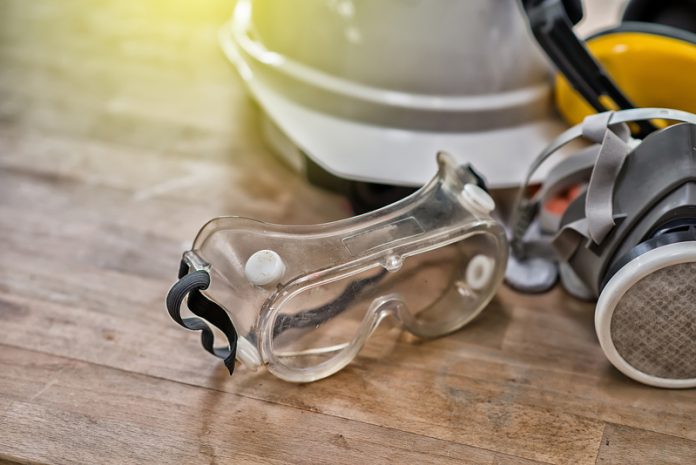 Sales of construction and earthmoving equipment in the UK rose by 5.7% in the first quarter of 2018 compared with the same period of 2017

The Construction Equipment Association said the figures are encouraging given the backdrop of the weak construction market between January and March.

However, it added, while sales remained on an upward trend on a quarterly basis, momentum had slowed. Growth in the first quarter of last year, for example, exceeded 10%.

The CEA said that despite the adverse weather at the start of the year, the housebuilding market remains strong and continued to stimulate demand for smaller types of equipment, such as telehandlers, which saw sales increase by 27% compared with Q1 2017.

Another factor continuing to boost demand in the first quarter was fleet replenishment within the rental industry. In the UK, this sector accounts for over 60% of equipment supply.

However, a recent survey by the European Rental Association forecast that growth in the UK rental market will only by 0.5% in 2018 and will ag behind other major European countries.

Compaction rollers saw the weakest sales in the first quarter, continuing a trend from 2017. The CEA said a significant factor behind this remains Highways England‘s emphasis on smart motorways, which involve less work on carriageways, in favour of safety barriers, drainage and other structures.