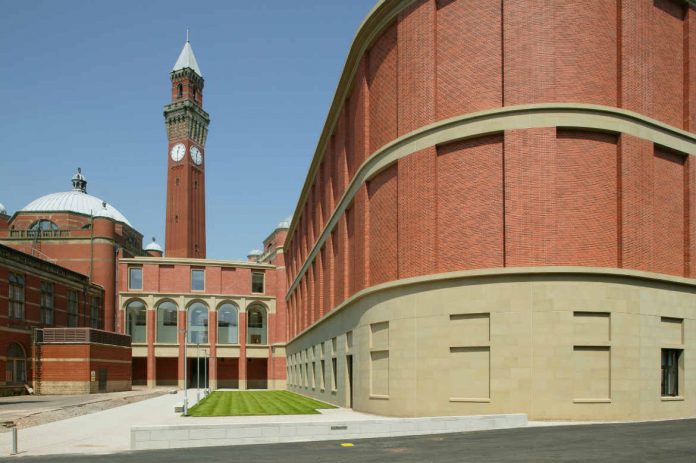 The university says that the scale of capital development plans means its procurement framework allows it to build longer-term relationships with contractors and consultants, and optimise its value for money, but are also available for other universities to use and benefit from the collective spending power and contractor relationships.

It aims to develop initiatives in social value, environmental enhancements and sponsorship.

BAM is joined on the by Morgan Sindall, Galliford Try, Willmott Dixon, with John Graham Construction in reserve.

There are six construction frameworks in all under the umbrella of the University of Birmingham Build Higher Construction Frameworks. They also include construction companies for project value up to £2.5m, and one for project values £2.5m-10m, plus client-side surveying support, architectural-led design and engineering services design.

BAM’s previous works for the University of Birmingham dates back to the 1990s when it conducted some refurbishments, then in 2000, creating the Computer Science and Primary Care Building, a Biomedical Research Building in 2001 and the Bramall Music Building in 2012.

BAM is behind three major office developments at the moment; One and Two Chamberlain Square which is almost complete, Three Snowhill which completed early this year, and the in-progress 103 Colmore Row, which on completion will become the highest office building outside of London.

Steve Roome, BAM’s framework director, said: “We did our first higher education work here in 1966, and have built dozens of higher education buildings since and across the UK are acknowledged as a market leader in the education sector. Last year we were named as education contractor of the year, and we won the first-ever safety award from the Department for Education.

“We’ve built several times for the university before, and what is of special significance for us is the highly collaborative nature of the framework.

“Our way of working is a combination of cutting edge technology and a collaborative attitude which is second nature to our people. It is not an exaggeration to say that the new framework represents exactly the way we like to create buildings.

“In a city with so much world-class heritage and potential it’s great to see ambition being realised.” 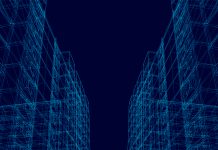